You are here: Home / Health / Coffee Has the Potential to Prevent Liver Damage 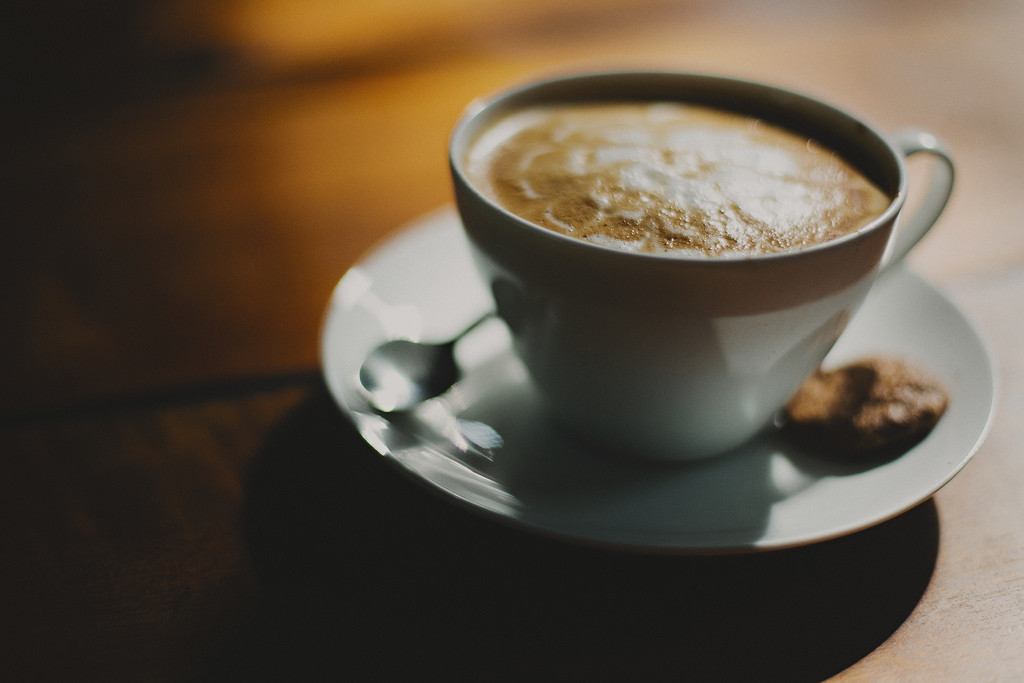 According to a new study, coffee has the potential to prevent liver damage that’s caused by abusing alcoholic beverages and reduce the risk of further harm.

Researchers found that drinking just two more cups of coffee every day can lower the risk of developing liver cirrhosis with 44 percent.

More often than not, cirrhosis is caused by alcoholism as a chronic liver disease. Some of cirrhosis’ main symptoms are the degradation of cells and irritation of tissue; eventually, healthy liver tissue becomes replaced by scar tissue, causing the organ to start malfunctioning.

It is widely known that severe cirrhosis can be fatal to the patient since a cure has yet to be found. According to senior author of the study Dr. Oliver Kennedy at the Southampton University, England, that’s what makes this discovery that more significant.

This is where coffee comes into play, reducing the risk of cirrhosis with the help of such a ubiquitous, cheap, and well-tolerated beverage.

Data coming from more than 430,000 participants involved in nine previous studies were included in the analysis of this research, covering a period of about 20 years. The team found that there is definitely a connection between higher coffee intake and a significant decrease in the risk of cirrhosis.

Kennedy explained that, compared to no coffee, one cup per day already lowers the risk of cirrhosis with 22 percent, whereas 4 cups daily was linked to a 65 percent lower risk. However, the authors mentioned that beyond 4 cups – the upper limit – coffee has no further benefit and can start harming the organism.

Because of the increasing rates of alcoholism among people in United States, cirrhosis has become a significant cause of death across the nation.

According to recent statistics, roughly 0.27 percent of Americans – as many as 634,000 adults – suffer from liver cirrhosis but more than 69 percent are unaware of the diagnosis. Due to this fact, the prevalence of the disease could be even higher than the estimates.

However, researchers pointed out that even though coffee is able to reduce the risk of cirrhosis, it hasn’t got the power to eliminate the disease altogether. Further research is requested to fill the gaps in these previous studies.

The takeaway here is that coffee has some beneficial effect against cirrhosis, an important finding that could help patients at risk of cirrhosis to improve their health outcomes. But before doctors can make coffee recommendations to patients, more “robust clinical trials” are needed.
Image Source: Flickr