You are here: Home / Health / The Best Ways to Get Screened for Breast Cancer 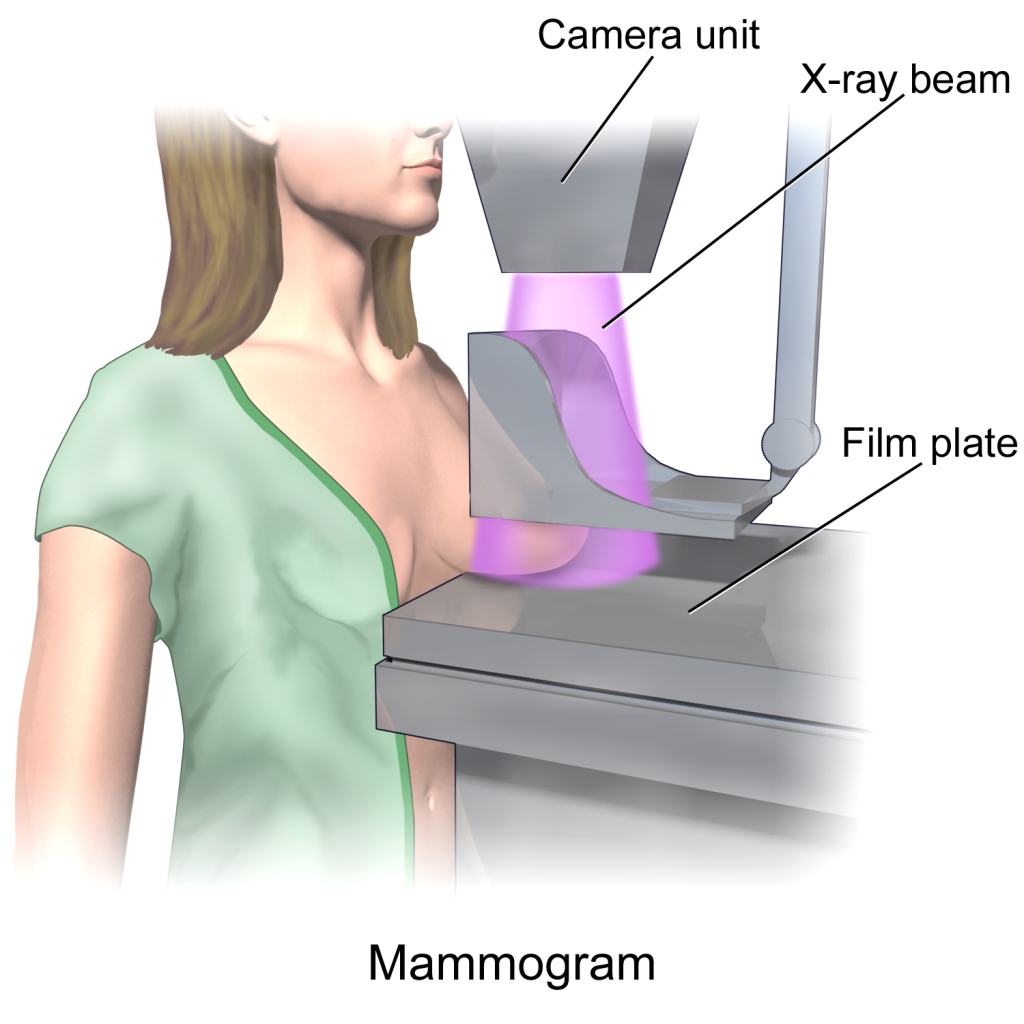 Consult with your doctor before making any rash decisions

Breast cancer is leading killer of women in United States, and with so many opinions and differing procedures it’s hard to know what type of testing is better. With multiple parties having opposing opinions related to the best screening strategies, here is the best ways to get screened for breast cancer.

With the most recent change in the United States Preventive Services Task Force’s (USPSTF) breast screening recommendations, two new studies were published in the Annals of Internal Medicine to help raise awareness regarding the possible risks and benefits.

The USPSTF changed their recommendations that women should start screening for breast cancer starting at 40 or 45 to the new age of 50, mostly due to increased risk of developing cancer due to the irradiating screening procedures.

Digital mammographies are still safe, producing an irrelevant amount of radiation, but it is still not as effective.

Screening mammographies, on the other hand, are far better suited to detect breast cancers, however they pose a varying degree of risk depending on each woman.

The group that fears the higher risk from screening mammographies are women with bigger, denser breasts due to the necessity of subsequent screenings and prolonged exposure to ionizing radiation.

These dangerous subsequent screenings for dense breasted women are cause by two things.

The first one is that the device cannot capture the whole breast in a single shot, requiring a second exposure to radiation.

The second reason for this would be that tumors usually appear white in the imaged breast, and denser breasts also appear white, leaving the doctor to try to look for a white shape on a white background.

One of the studies suggested that digital breast tomosynthesis or 3D mammography is the best way to go, as it can potentially capture the entire breast, eliminating the need for subsequent radiation exposure.

According to the old guidelines, women should have gotten annual screening starting with the age 40 or 45, thus making screening responsible for 125 cases of cancer in 100,000 women.

With the new guidelines in place, starting screening at age 50 and making these screenings biennial would lead to a 27 cases of cancer in 100,000 women caused by the screening themselves. This would result in roughly 20,000 fewer cases of breast cancer each year.