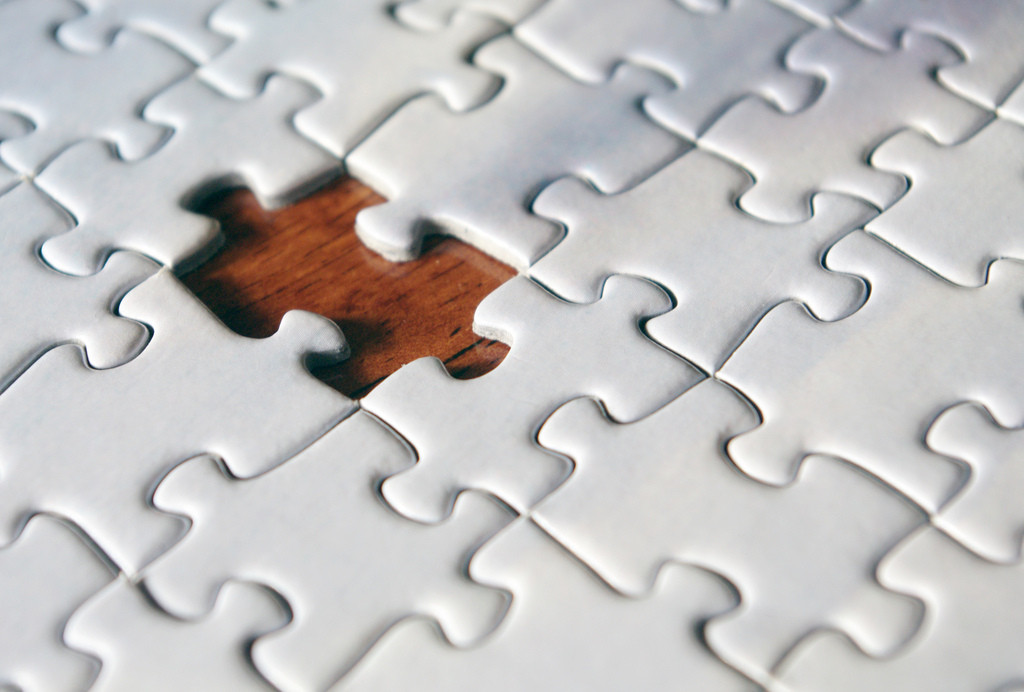 Could Alzheimer’s disease have a particular, detectable smell?

According to new research, the answer to that question seems to be yes – at least to mice. In a study conducted by Philadelphia’s Monell Center, mice could detect differences between the smell of urine from Alzheimer’s-affected mice and normal mice.

Researchers have genetically altered three strains of mice to mimic aspects of Alzheimer’s disease, so it was really impressive when the mice could smell the difference even when dementia was not yet showing in brain changes.

Such findings could lead to new diagnostic tests that could identify the very early stages of Alzheimer’s, whose onset is years before any symptoms are noticeable.

Scientists are particularly interested in finding new methods of identifying at-risk people before their brains suffer the irrevocable damage. This is a high priority since treatments are more likely to be effective in early-stage of the disease.

Another priority is to test the promising drugs in people who have truly developed Alzheimer’s, which can be especially tricky seeing that a definite diagnose is rather difficult – only then can researchers know if people are improving thanks to the drug.

However, it’s not surprising that a lot of studies that have been proved efficient in mice will fail to work in people later, because mouse models don’t mimic Alzheimer’s perfectly.

Published in the online journal Scientific Reports, the study was authored by Daniel Wesson, a neuroscientist at Case Western Reserve University School of Medicine, and Bruce Kimball, a chemical ecologist with the USDA National Wildlife Research Center who has partnered with Monell.

It was long known that animals are able to detect the smell of some illnesses – such as some types of cancer – so scientists were curious is Alzheimer’s was in that category. According to previous studies, urine was a good place to start looking for differences in scent.

When a person gets sick, the by-products of chemical processes in their body start altering, and the smell of urine holds the potential to become a diagnostic tool.

When working with the “sensor” mice, Wesson saw the little rodents could tell if something was amiss in urine and they lingering longer over the altered mice urine than over the other samples. The normal urine would become boring pretty fast.

But unfortunately, a “considerable amount of time” will pass until the test is suitable for use in people. There are many factors that could complicate the Alzheimer’s smell test development, such as the food people eat before they come in for urine samples.
Image Source: Flickr