You are here: Home / Health / 2015 Dietary Guidelines For Americans Have Been Published 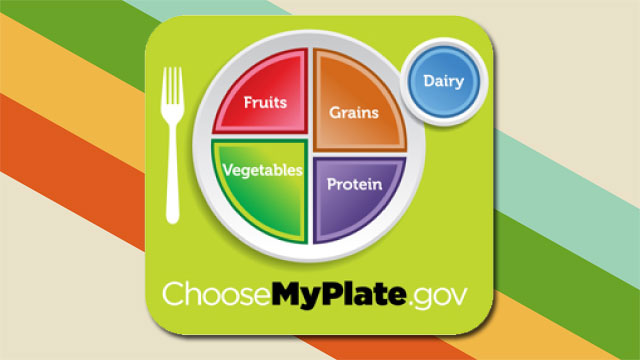 Even though we have already passed into the New Year, the 2015 Dietary Guidelines for Americans have been published today, January 7, 2016.

Not only do they set to provide advice on the updated rules of healthy eating, but they also influence numerous federal food and nutrition programs. The 2015-2020 Dietary Guidelines have been highly anticipated and were surrounded by plenty of controversy.

The federal government had received an unprecedented number of remarks during the open-comment period, so nutrition and human health experts are expected to have significantly different reactions to the new eating recommendations.

In general, the 2015 Guidelines encourage Americans to focus on eating a variety of vegetables and fruits, a variety of proteins (such as nuts, lean meats, seafood), oils, and grains (half of which or more should be whole.

According to Sylvia Mathews Burwell, Health and Human Services (HHS) Secretary, most of the findings aren’t actually news for Americans, as most will already be familiar with the updates in health studies.

The HHS and U.S. Department of Agriculture (USDA) release the joint recommendations are jointly every five years. This update also recommends Americans to watch their intake of trans fats and saturated, sodium, and added sugars.

Less than 10 percent of our daily calories should from added sugars – at least that’s the specific cap recommended by the Guidelines. This is the first time sugar gets a maximum recommended threshold, as well as the cap on saturated fats, and that on sodium (less than 2,300 milligrams).

Keeping in line with the previous update, the guidelines favor low- and no-fat dairy products, something critics consider to be outdated advice.

Consumption of red meat or processed meat has not been explicitly limited, in spite of the recent reports about their link to cancer and heart disease, and in spite of the advice from the Guidelines Advisory Committee – a panel of scientists who issue non-binding recommendations to USDA and HHS.

Senior USDA and HHS officials commented on the omission of red and processed meat limits mentioning that “some meats are higher in saturated fats than others, which is a nutrient we recommend limiting.”

Alcohol should be drank in moderation, defined as up to one drink per day for women and up to two daily drinks for men. Dietary cholesterol has missed its specific limit in the 2015 Guidelines, but not because it is no longer important for healthy eating.
Image Source: Gawker Media