You are here: Home / Health / Bariatric Surgery Could Prevent Thousands of Britons From Health Complications 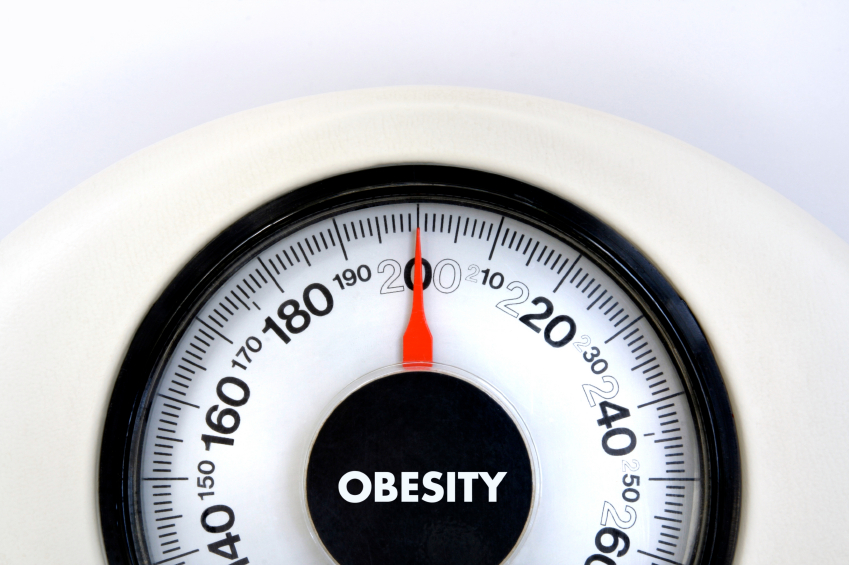 A study has found that bariatric surgery could prevent thousands of Britons from suffering serious health complications, including Type 2 diabetes and heart attacks.

Scientists compared the prevalence of obesity-related illnesses in more than 3,800 weight-loss surgery patients and patients who didn’t get any form of the procedure, neither stomach reduction nor a gastric bypass.

Researchers found that over the 3 and a half years of follow-up, weight-loss surgery had significantly lowered abnormally high blood pressure and improved existing Type 2 diabetes.

If the findings should be applied to the 1.4 million people estimated to be morbidly obese in the UK, researchers think that bariatric surgery could avert “80,000 cases of high blood pressure, 40,000 cases of Type 2 diabetes and 5,000 heart attacks over four years.”

Significant benefits could also be seen in another 110,000 people dealing with diabetes and 13,000 people suffering from high blood pressure. However, bariatric surgery is currently reserved for morbidly obese patients and is available on the NHS only when all the other options, such as lifestyle changes, have failed to yield results.

Senior researcher Dr. Ian Douglas of the London School of Hygiene & Tropical Medicine, said that obesity tops the list of major health problems of the generation, with alarmingly high rates of cardiovascular disease only slightly declining.

At the same time, Type 2 diabetes is on the rise, with 3.5 million affected people in Britain alone. Therefore, it’s a key public health strategy to find effective ways to tackle the obesity crisis before it gets even worse.

Effective prevention is clearly one of the ways to curb obesity rates, but the study’s findings also showed that bariatric surgery is very effective in helping patients substantially lose weight. The procedure also alleviates serious obesity-related illnesses and it reduces the risk of developing them later on.

Published in the journal Public Library of Science Medicine, the study found that people who underwent weight-loss surgery were “70 percent less likely to have a heart attack, and those with Type 2 diabetes were 9 times more likely to see major improvements in their diabetes.”

It was also discovered the gastric bypass was undoubtedly the most effective form of bariatric surgery, resulting in an estimated average weight loss of 38 kilograms over four years.

According to co-author Professor Rachel Batterham, of the University College London, bariatric surgery is extremely beneficial with little side effects; it is safe and produces life-changing health benefits for patients.

Even though this could be cost-saving for the NHS, less than 1 percent of the patients who could significantly benefit from this surgery actually receive surgery.
Image Source: Law On Demand