You are here: Home / Health / Pennsylvania Proposes Requirements that Seek to Strengthen Immunization 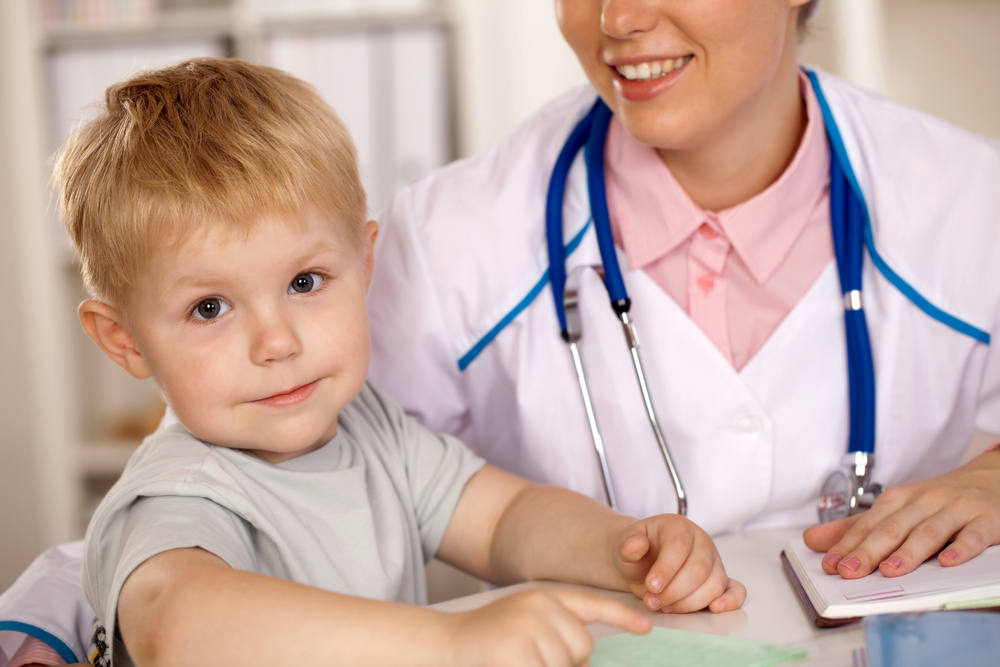 Last week, Pennsylvania officials have proposed changing some of the requirements that seek to strengthen immunization at the time of school entry. If they pass, the changes would bring the state more in line with the rest of the nation.

The updates would require schoolchildren to complete – not just start – the series of multi-dose vaccines. Moreover, entry into 12th grade would come with an additional dose of meningococcal vaccine, and the required list will include pertussis (whooping cough) vaccine, even though most children already get it in combination with other vaccines.

Unfortunately, officials have not altered the biggest limitation in state policy, one that infectious diseases experts would likely do without: the legislature that allows parents to exempt their children from being vaccine for moral, philosophical, or religious reasons.

This year alone, philosophical exemptions have been responsible for a nationwide measles outbreak that originated in California. In response, the legislature in Sacramento has recently eliminated the philosophical and religious exemptions in spite of the highly vocal opposition. The outbreak which began at Disneyland was linked to exceptionally low vaccination rates.

Pennsylvania definitely stands out with the 8-month period granted to parents in order to get their kindergartners vaccinated, but according to the National Immunization Survey shows, the state’s coverage for childhood immunizations are well above the national median, up there with New Jersey’s.

However, the U.S. Centers for Disease Control and Prevention’s reports show a different set of state statistics. In a joint announcement in Harrisburg, the Departments of Health and Education revealed that Pennsylvania’s kindergarten vaccine rates for mumps, measles, and rubella (MMR) are dramatically lower than the national average.

Those rates are supposed to be raised by a change in the allotted time to complete multi-dose vaccine series – instead of the very permissive eight months, the period has gone down to five days. Plus, officials hope to improve accuracy of statistics by offering schools more time to report their numbers to Harrisburg.

Health Secretary Karen Murphy said that “the current eight-month provisional window for immunization presents a very real risk for children,” who can become rather easily infected. A lot of preventable, communicable diseases can be spread to others in 8 months.

At the end of the reviewing period – which can take up to 2 years – the proposed changes would apply to children in private, public, and parochial schools. During this time, advisory boards will analyze the suggested updates and there will be opportunities for public comment.
Image Source: Renowned Health