You are here: Home / Health / Chikungunya Infections Can Cause Encephalitis and Brain Damage 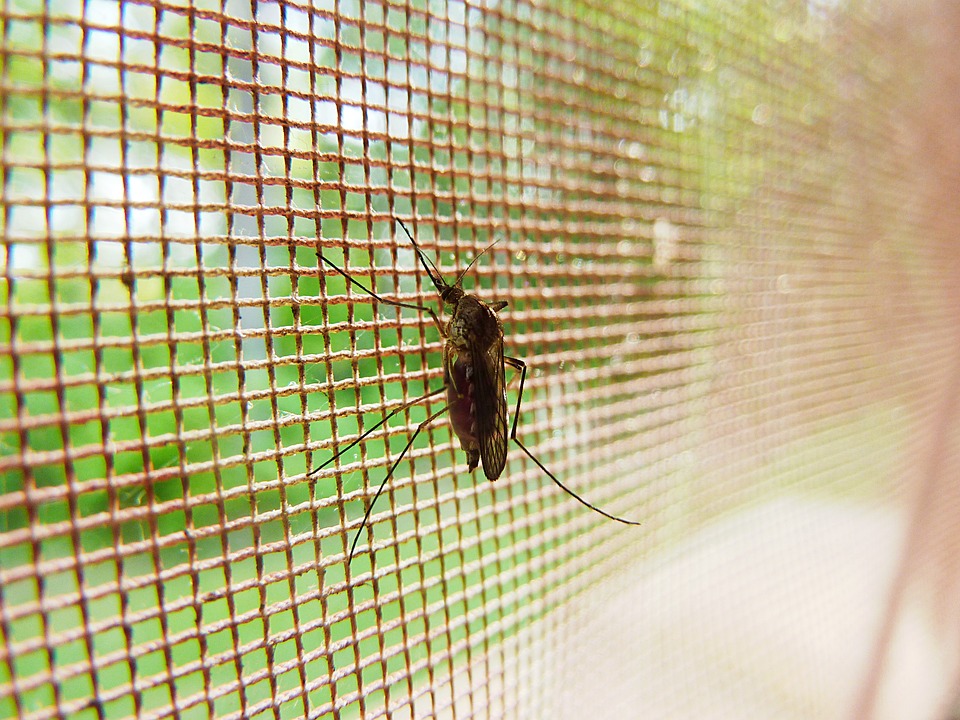 Chikungunya Infections can lead to brain inflamation and damage.

Chikungunya infections can cause encephalitis and brain damage according to a published study that focuses on the effects that the disease can have. So far no vaccine has been developed for the prevention of the Chikungunya infection which is usually transmitted through the bite of a mosquito carrying the disease.

The first recorded outbreak of the infection was between 2005 and 2006 on French Reunion Island but since travelers can contact the disease the author of the study, Dr. Patrick Gérardin, who works at the Central University Hospital in Saint Pierre, Reunion Island has warned that precautions should be taken in order to limit the risk of exposure to the disease. He has advised that people travelling in areas where the virus is native should use mosquito repellents and try to wear long sleeves and pants if possible.

There has been increasing concern regarding the Chikungunya infection as the virus can travel and this year 7000 cases have been confirmed in Mexico and a case of infection has now been recorded in Florida. Not only is there no developed vaccine to prevent the infection from being contacted, but there is also no comprehensive treatment course for the disease once diagnosed.

Once infected, the patient will at first experience a sudden fever followed by joint pains later on, as well as digestive problems and fatigue as well as, in up to 50 percent of cases, a skin rash. Although the mortality rate is rather low considering the dangers that the infection poses to the body, the original research suggests that a more dangerous symptom of the disease is encephalitis, which can have deadly consequences.

Encephalitis is a swelling of the human brain which can result in brain damage and even in death. And while Chikungunya is generally regarded as a non-fatal disease, since the symptoms generally last roughly a couple of weeks after which they disappear on their own, doctors warn that complications like encephalitis can be deadly.

However, after the rise in cases of infection in Mexico this year and the confirmation of a case of the disease in the state of Florida, health officials in the state are becoming more concerned about the mosquito population in the area. Health authorities have also explained that the mosquitoes must be kept in check in order to avoid an outbreak of the disease in the state. They have also warned children are a particularly vulnerable group to the disease, as they face higher risks associated with the infection.