You are here: Home / Health / Babies Born at Weekends Have Greater Risk of Death 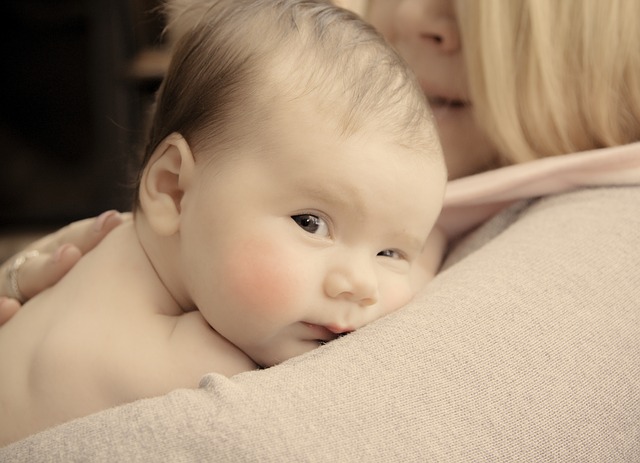 Babies born during weekends have a higher death risk.

Babies born at weekends have greater risk of death according to a research project conducted by a team from the Imperial College of London. Scientists monitored more than 1.3 million births in England in order to study the infant mortality for babies born in hospitals.

The study was published in the British Medical Journal and focused specifically on stillbirth or death of an infant within 7 days of hospitalization, relying on data from 2010 and up to 2012. The researchers noted that the mortality rate was low, considering that the number of deaths per year averaged 4,500 from 675,000 births.

Despite the death rates being low as a total, researchers pointed out that the difference between the results obtained during weekdays and those recorded on weekends could raise some concerns regarding the level of care provided within hospitals during the weekends.

The researchers claim to have taken into account several influencing factor when calculating these rates. There are many such risk factors that could have altered the results, from maternal age and the baby’s deprivation to the fact that low-risk Caesarean section deliveries typically occur during weekdays.

However the research has revealed a number of increased risks in the case of the babies that had been born during the weekend. According to the researchers higher numbers of infections were recorded among both mothers who gave birth at weekends and their babies, with issues ranging from simple cuts to actual brain damage.

The lead researcher Professor Will Palmer explained that the higher death rate and the increased frequency of the problems during weekends were concerning facts that required further investigation in order to help provide newborns that arrive during the weekends with equal chances of survival.

A separate study has also found that patients who had been admitted during weekends also showed a higher risk of death within a month than the patients who had been admitted during the workdays. The Health Minister Ben Gummer has reacted to the latest study and has asked for further evidence of the hospitals’ delivery of the uniform standards of care throughout the week. He has stated that he is determined to ensure that both mothers and babies receive the optimal care around the clock.