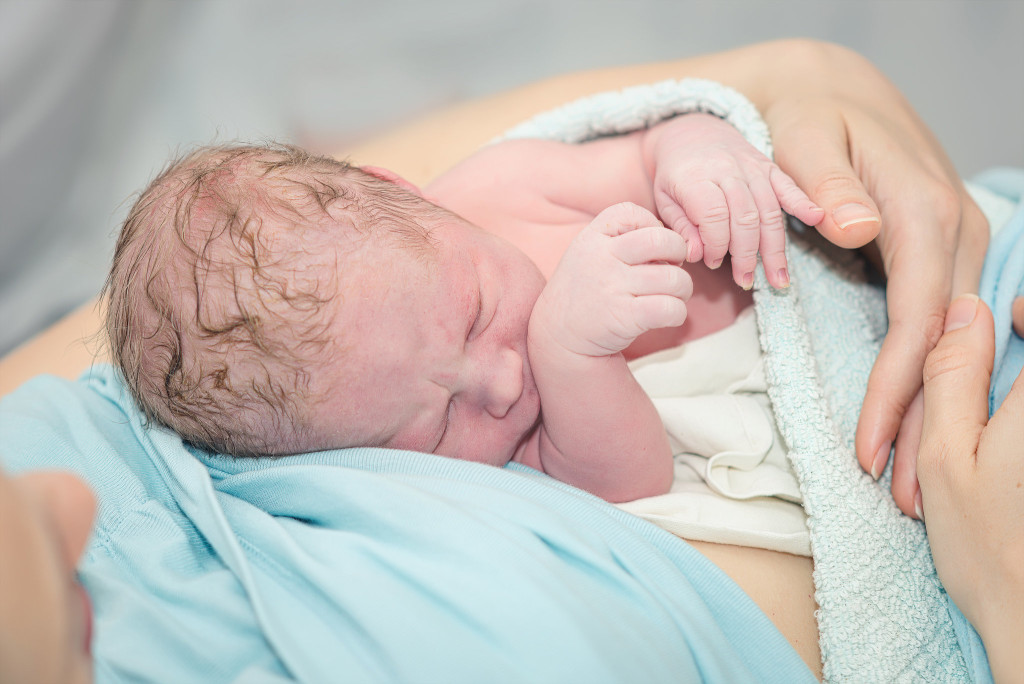 Meet Vincent – the first baby to be delivered via womb transplant.

After fervid debates, womb transplants have become possible, UK scientists inform. The new medical procedure can help pregnant women, who can no longer deliver their babies as a result of certain medical conditions.

Pregnancies can be very difficult sometimes, especially if we are dealing with mothers who have been previously diagnosed with certain illnesses. Medical records indicate that the lives of many infants have been put to jeopardy because their mother slipped into a coma during the pregnancy.

Similar incidents can now be avoided thanks to the new womb transplants that UK doctors will perform in the years to come. The new medical procedure has been powerfully contested due to the ethical implications it could have on donors and recipients.

The debates have enabled scientists to set the correct legal grounds for the new procedure. Thanks to the new discussions infants’ lives can be saved by transplanting the womb from the sick donor to a healthy recipient.

Medical experts remain reluctant in relation to this procedure. They are not willing to allow womb transplantation for other cases that do not involve medical complications. Women without a womb have been labeled as the most appropriate recipients, but doctors prefer healthy women.

Recipients have to undergo certain treatments, as well. According to doctors, future womb carriers have to take immunosuppressant drugs during the entire period in which they carry the womb. Once the baby has been delivered, the womb is removed and recipients can cease the treatment.

Researchers have selected 104 female respondents out of 300 subscribers for the trial period. Several criteria have been taken into consideration, such as, the age of the respondents (women had to be younger than 38 years old), their health condition and their marital status.

Ethicists have approved womb transplants due to the good results they have registered during the trial period. Yet, the procedure has to gather a £500,000 fund in order to be performed in medical institutions.

The first womb transplantation was made last year in Sweden when a woman received the womb of her 60-year-old friend. The pregnancy and the transplant were a real success, according to the doctors who have supervised Vincent’s birth.