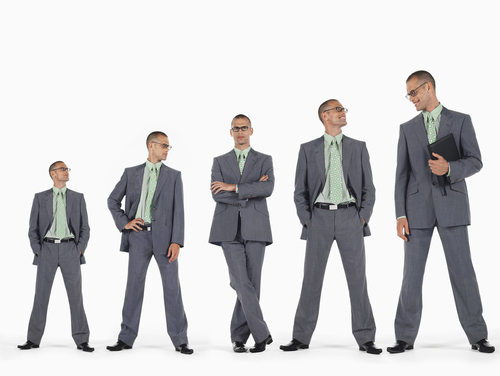 Due to new researches, scientists link tallness to higher cancer risks, especially in women’s case where every inch can make a big difference. The discovery was made after five million people in Sweden were subjected to a new experiment.

Previous research suggested that there could be a link between the height of a person and the risks of developing one form or another of cancer, but no real conclusions have been reached. Scientists did not consider the previous researches because they thought the experiments hadn’t been conducted on large groups of respondents – the first condition that scientists need to consider when making a new experiment.

The current study was conducted with the participation of 5.5 million men and women from Sweden, who were born between 1938 and 1991. The participants’ height was the most important aspect; therefore, respondents had different height categories from 100 cm and 225 cm.

The medical records of respondents have been observed all throughout the period of the study and researchers have reached the conclusion that cancer risks increase with every 10 cm of height. More specifically, women had 18 percent higher risks of developing tumor cells, whereas the risks were 11 percent higher in men.

Height appears to be more related to certain cancer types, according to the findings of the new study. Scientists have observed that women had 20 percent higher risks of developing breast cancer. Melanoma risks were 30 percent higher in both men and women who were 10 cm taller than the rest of the respondents.

In spite of the interesting hypothesis that the new study puts forward, scientists agree that the study does not look at the possible factors behind the unusually tall height. In their opinion, higher cancer risks may also be attributed to growth hormones or vitamins, as well as the geographical regions in which the respective respondents were raised.

The debate is still strong; some doctors think taller individuals may be at risk at developing cancer, although this link hasn’t been confirmed, yet. They generally ground their belief on the fact that taller people have more cells, which can become mutant cells.

Additional studies need to be conducted in order for this theory to be verified. The current findings were revealed during the meeting for European Society for Paediatric Endocrinology, which was held in September.