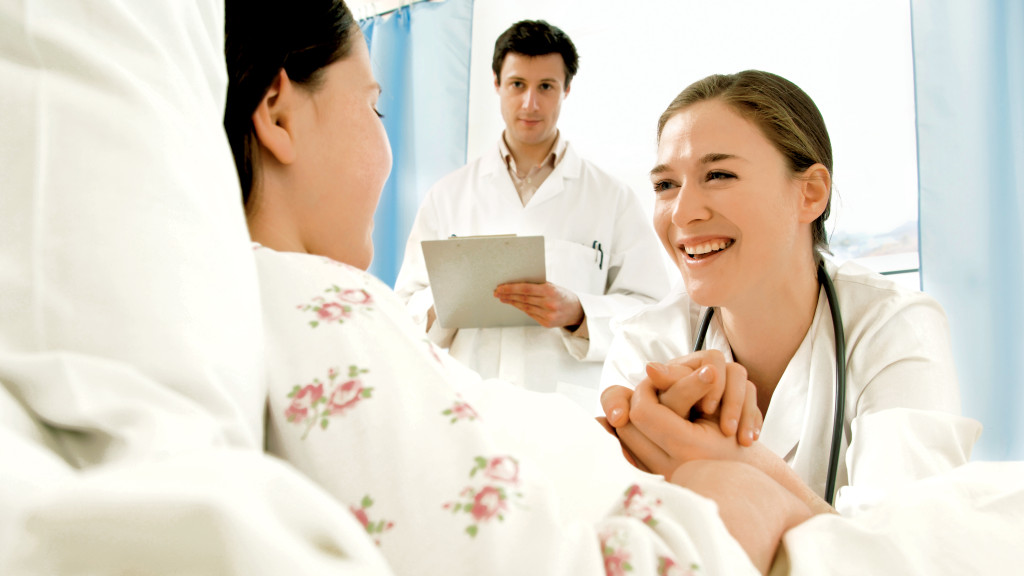 Cancer patients with lower-income are less likely to become volunteers in clinical trials for cancer treatments compared to richer patients, according to a study published in the journal JAMA Oncology.

Participation in clinical trials drops with 32 percent among patients whose annual household incomes are under the threshold of $50,000, said the study. Data for the research was collected from 8 cancer clinics and a total of 1581 patients suffering from lung, breast, or colorectal cancer.

Author Joseph M. Unger of the Fred Hutchinson Cancer Research Center, Seattle, reported that at least 80 percent of the participants included annual income data that would make them available for further study.

Regardless of their income groups, cancer patients have varied reasons for not participating in clinical trials, such as the inability to be eligible to be a volunteer in a study. In their study, researchers discovered that only 17 percent of the cancer patients with over $50,000 in annual income were willing or able to take part in a clinical trial.

In the range of $20,000 $49,999 annual income, only 13 percent participated in clinical trials, while only 11 percent of those earning below $20,000 annually joined a trial. According to the study, low-income patients often refused to participate because of the additional expenses that could arise, such transportation to the location of the trial, child care or time off work.

Poorer patients were more likely to be sensitive to marginal or minor financial expenditures than those better off. Income disparities in clinical trials are not addressed as well as those regarding other domains of health care.

Researchers and concerned authorities should be more interested in reducing this income gap in order to ensure a more rapid enrollment and equal trial access to all patients. But it’s not just the patients who are harmed in the current situation.

Based on their findings, the researchers suggested the income disparities could also be detrimental to scientists as well, since they miss the opportunity of having a clearer picture of how effective new treatments are, seeing that people with lower incomes usually are of poorer health.

They agree that even if patients should not feel coerced to participate in these trials, they could be provided reimbursements or incentives, such as covering transportation and coinsurance and other miscellaneous expenses. At the same time, clinicians should be more sensitive to these patients for whom marginal costs are an obstacle in participating in clinical trials.
Image Source: The Horizons Tracker