You are here: Home / Health / More And More Painkiller Addicts Are Driven To Heroin 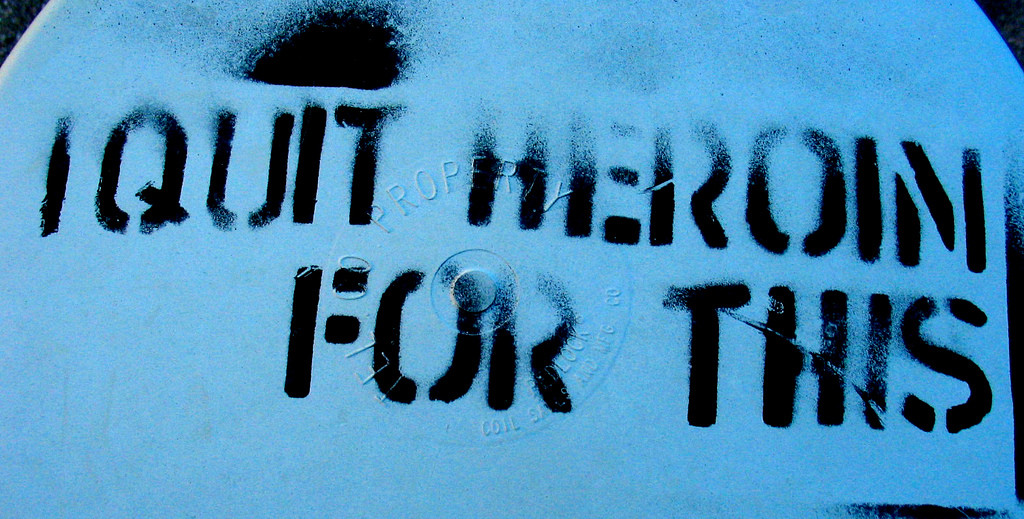 Heroin is an euphoria inducing drug, extremely hard to quit

Drug users have helped scientists develop a new study because more and more painkiller addicts are driven to heroin for different reasons.

The study has been conducted online, by interviewing 267 patients addicted to different kinds of drugs. They were picked from approximately 15 000 people who checked in for help at drug treatment facilities in 49 US states.

Close to half of them declared that they are addicted to prescription pain killers, such as Percocet, OxyContin and the famous Vicodin, used by Dr. House. What these painkillers have in common is the fact that they are all derived from opium.

And that is exactly the link between them and heroin. The drug is also an opioid (the same as morphine) which means it has more or less the same effects. It too is an analgesic. Apart from that it is also used as a recreational drug, which besides lowering pain sensations, induces euphoria. Also, it is illegal.

So, having nearly the same effects, why do addicts turn from prescription meds to a highly illegal drug? The reasons are many. Among them the fact that heroin is a lot cheaper than their normal medication. Also, it is widely more available than their pills. In recent years, the government has tried to shut down what they called the “pill mills”, highly limit prescription of painkillers and, also, trying to reduce the number of doctors who were prescribing them illegally to their patients.

This, in turn, led to the rise of heroin. Simply because it is cheaper and easier to find, has turned people to it, people who under normal circumstances would have never even dreamed of trying it. However, researchers feel the need to point out that few people actually make the switch for good, out of fear of not becoming regular drug addicts.

Heroin is one of the most addicting and damaging drugs on the market. Its addiction level is considered to be very high, the same as its dependence levels, both physical and psychological. It can be administered orally, it can be smoked, sniffed, injected directly into the blood stream, injected in the muscles, or in the form of suppositories.

It is highly dangerous as it creates tolerance very rapidly. This means that the body will require higher and higher doses to get to the same effect of euphoria.