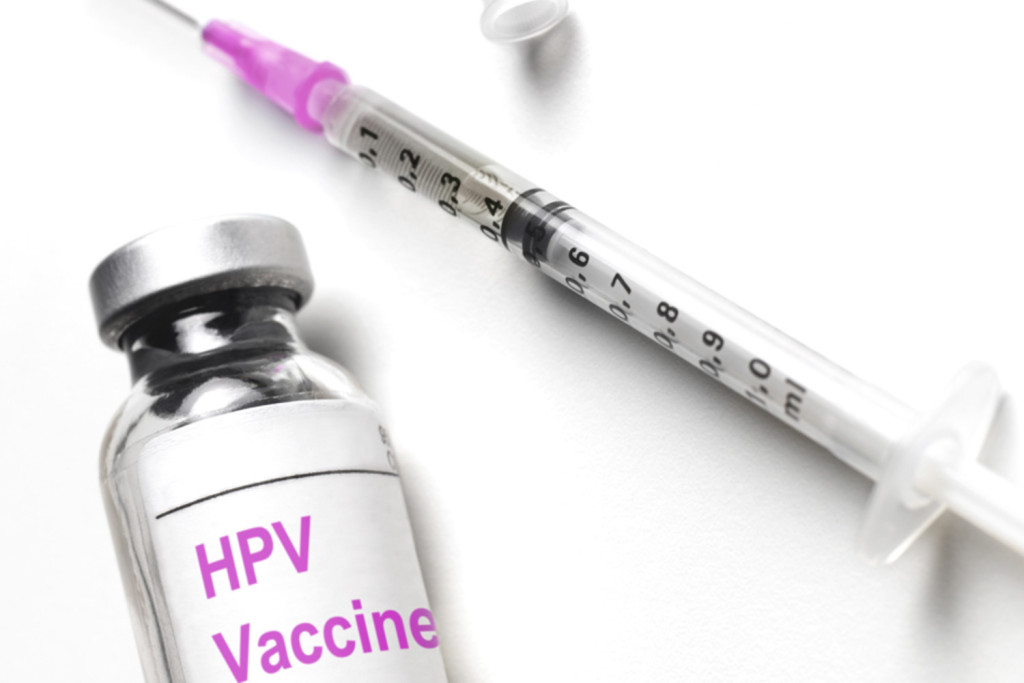 When it comes to the low rate of children who are administered the vaccines against human papillomavirus, it’s often not the parents who are to blame, but the doctors inadvertently discouraging them from having their preteens immunized.

A new study has found that clinicians aren’t pushing HPV vaccines strongly enough. Instead of using the same matter-of-fact approach they employ when it comes to vaccines against meningococcal disease or tetanus and diphtheria shots, many family physicians – the ones delivering the bulk of the vaccines – are a lot less convincing with HPV.

Based on a national online survey, the study found that a quarter of the 776 respondent doctors were not endorsing the need for HPV vaccination as strongly when it came to urging the parents of the 11- and 12-year-olds under their care.

At the same time, almost 60 percent of them tended to recommend the vaccine only for the adolescents they knew – or suspected – were sexually active, thus making them more likely to become infected.

Study author Melissa Gilkey, a behavioral scientist in the department of population medicine at Harvard Medical School, said that some doctors might perceive the situation as somewhat uncomfortable, which can lead to lesser conviction in urging the vaccination.

It’s understandable that some people might be squeamish at the idea of vaccinating 11- and 12-year-olds against STVs. But according to the Centers for Disease Control and Prevention, administering the HPV vaccines to preteens shows the best immune response.

Some studies also revealed that the viruses this vaccines fight against are so ubiquitous, that many unimmunized people generally contract an infection shortly after they start becoming sexually active.

In a previous study she conducted, Gilkey found evidence that parents are less hesitant when it comes to agreeing to HPV vaccination. This suggests doctors have been overestimating the resistance they would meet if they pushed these vaccines, leading to a less than desirable rate of immunization among preteens.