You are here: Home / Health / Scientists Have Discovered the Cure to Seasickness 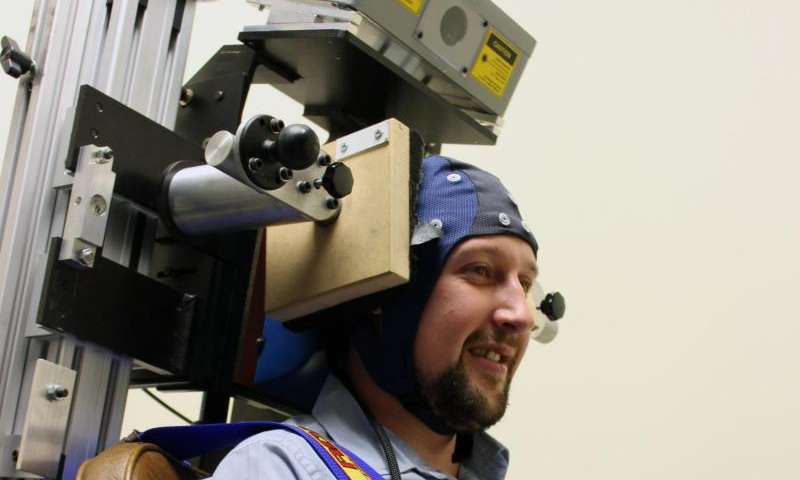 Motion sickness is usually caused by clashing inputs in the brain.

Due to the recent experiments they have conducted, scientists have discovered the cure to seasickness. Patients could soon get rid of nausea by electrically stimulating their brain through a special device.

Researchers at the Imperial College London carried out an experiment on 20 volunteers with the purpose to find an effective method to cure their motion and sea sickness. The results of their study were published in the journal of Neurology at the beginning of September.

Neurology experts have first analyzed the medical definition of motion sickness. According to scientific explanations, nausea sensations appear when the brain receives different inputs from the eyes and the ears. Even though there may be other valid explanations to this affection, scientists agree that this is the main factor of motion sickness.

Other treatments presuppose the administration of special drugs, but these are often accompanied by drowsiness. This side effect may be neglected by people who don’t travel very often, but individuals who have to work cannot take such medicines.

Consequently, Dr. Qadeer Arshad, the leader of the study and a world expert in motion sickness elaborated a new cure based on electrical stimulation of the brain. He believes that applying electrical stimuli to the scalp could help balance the inputs in the brain and thus, prevent nausea and dizziness.

Their hypothesis has been partially confirmed by the improvements that the 20 volunteers have experienced during tests. They were seated on a rotating chair and applied mild electrical current to the scalp. Participants declared at the end of the study that they did not feel dizzy at all as the chair twisted.

Dr. Arshad plans to conduct many more similar experiments to make sure that his theory is truly correct. He, nevertheless, believes the treatment will be completed within a five to ten-year interval. He plans to make the new electrical device so popular that patients can purchase it from any drug store.

Smartphone technology may be integrated to help people get rid of motion sickness, according to the author of the study. He hopes the electrical stimuli will someday be delivered through earphones by simply accessing a smartphone app. And the good news is that there are no side effects to this new treatment.