You are here: Home / Health / Last Global Batch of Snakebite Anti-venom to Expire by June 2016 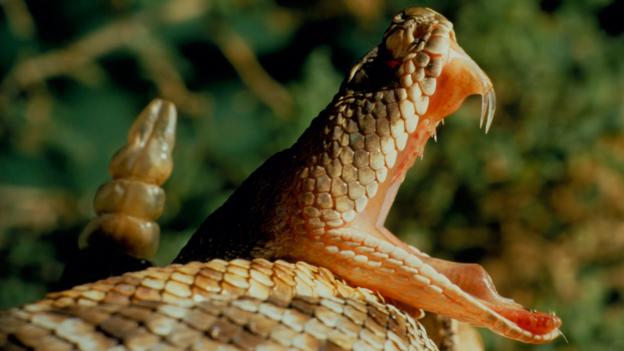 According to a recent announcement from the non-profit organization Doctors Without Borders, we are heading for a tragic deadline. By June 2016, the world’s last batch of crucial anti-venom will expire, leading to a lot of preventable deaths and disability.

The only treatment that has proved efficient and safe to treat venom bites given by Sub-Saharan snakes has been discontinued. Sanofi, the French drugmaker, that was making the medicine called Fav-Afrique is no longer producing it, not since the end of 2014.

Rightfully gloomy statistics say that two more years will pass until another drug company will offer a viable replacement. As stated on Monday by Gabriel Alcoba, a medical specialist in snakebites who works for Doctors Without Borders, this is a critical situation we find ourselves in.

The humanitarian organization also said that snakebites are “one of the world’s most neglected public health emergencies,” as roughly 5 million people are bitten by snakes. In consequence of the bite, 100,000 individuals will die, and 400,000 others will remain disfigured or disabled for life.

In spite of these concerning reports, Doctors Without Borders feels that there’s little interest in the matter among the global health actors. The organization hopes that Sanofi will provide some of the base material they used for the anti-venom so that other researchers will be able to refine it into a new anti-venom treatment.

When asked about the current bleak situation, a Sanofi spokesperson told the Associated Press that the treatment’s discontinuation was already announced back in 2010, when cheaper products offered by competitors had made it difficult to sell. Knowing that those alternatives are less effective, the company has offered to make the technology available to others.

The effectiveness of Fav-Afrique cannot be refuted; the treatment has the power to counteract the effect the venom of 10 different snake species. The most dangerous African snakes come from two families: Viperidea, the famous snakes with long, hinged fangs, and Elapidae, which have smooth scales on their slender bodies and large shields on their heads.

But it’s not just the ebbing supply of Fav-Afrique that is the issue here; researchers and experts are concerned about the sheer lack of effective and affordable anti-venom treatments, a problem that leaves the African and Asian indigenous vulnerable to so many dangers.

As Doctors Without Borders puts it, this is “a crisis of invisible victims,” as many of those involved in this tragic situation are impoverished rural populations. Tragically, many caretakers usually give up on treatments, mostly because they are so difficult to find, but also because snake bites are not contagious.
Image Source: BBC News