You are here: Home / Health / Sleep More if You Want to Eat Less and Lose Weight 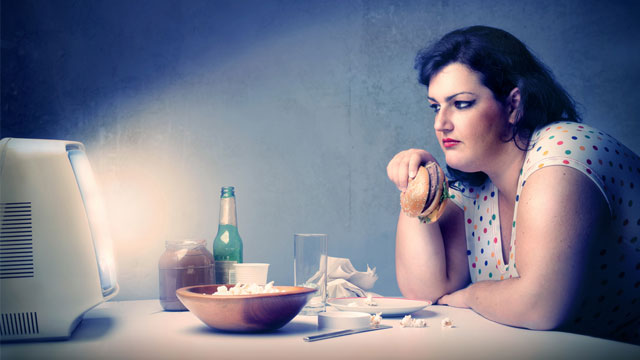 Nutrition experts have reached a new conclusion: you should sleep more if you want to eat less and lose weight. Sleeping habits can have a strong impact on our body weight and health, according to the data collected by a new Indian app.

Indian developers Satchidananda Panda and Shubhroz Gill developed a new smartphone app to help users keep track of their eating habits, be they erratic or not. According to the description provided by the two scientists, users had to take a picture of all their food intakes.

The smartphone app would then, analyze the content of the pictures to establish caloric intakes, as well as the time of the day when food was consumed. The program would draw conclusions on the eating habits of people, based on their age or professional details.

For the first research, the two developers have collected data from respondents with ages between 21 and 55 years old. Surprisingly, the participants in the study were very pleased to take pictures of the food they ate, so the experiment was not perceived as an effort on their behalf.

Coffee is usually consumed in the morning by all app users, regardless of their nationality or their geographical location. Alcohol photos were usually posted in the evening, the two scientists have stated.

Interestingly enough, researchers have also noticed that people who eat over longer periods of time tend to have a bigger body mass index. Consequently, they have asked several overweight respondents to cut down their daily eating schedules from 14 hours to 10 or 11 hours. The 16-week experiment has revealed that people can lose approximately 3.5 percent weight if they simply sleep more and eat less.

Frank Scheer, an expert in sleep disorders from the Harvard University, has explained that the human body gets confused when the caloric intake is provided at night instead of the day time. Thus, he recommends people to sleep at night, so the metabolism could function properly.

The new study has not been labeled as a genuine experiment because the collected data is too small. Yet, researchers have all agreed that it is a good starting point and a good method to apply smartphone technology to medical researches.