You are here: Home / Health / Robo-Baby Shows Why Infants Like to Be Smiled at 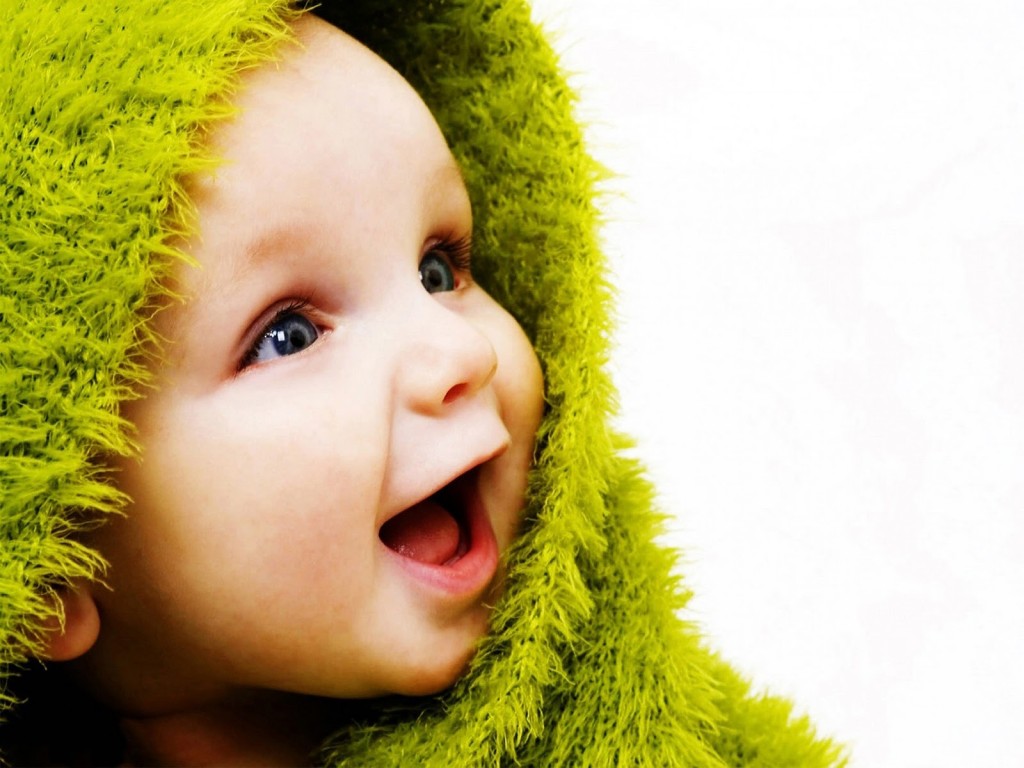 Babies seem to indicate their mothers what they’d like them to do: smile at them.

After a two-stage investigation robo-baby shows why infants like to be smiled at. The Diego-San robot was created to allow scientists to better study the mechanisms between the mother-infant interactions and, more specifically, the reasons why babies smile so much.

Smile is most, of the times, a universally acknowledged form of nonverbal communication. Smiles get thrown into the air when interlocutors want to greet each other, when they agree with an assertion or simply, when they want to politely end a conversation. Although very few studies have looked into the subject, simpers represent the earliest forms of communication among infants.

Researchers at the Olin College, the University of San Diego and the Miami University have ideated a new experiment to better understand the mechanisms behind infants’ smiles and the roles they may play in the mother-baby interaction. The experiment consisted in two different stages, one involving real mothers and infants and the second one, presupposing computer simulations.

During the first stage, researchers used 13 pairs of mothers and infants with ages between 4 and 17 weeks old. Four different criteria have been applied to every single pair starting from the premise that mothers and children use this form of communication to stimulate each other to smile more.

Thus, researchers considered whether simpers are used to maximize the time of simultaneous smiling, infant smiling, mother smiling or nobody smiling. Scientific observations have enabled researchers to determine that mothers and infants have different goals in mind when they start smiling.

Mothers, for instance want to trigger similar simpering reactions in their infants for about 70 percent of the cases in which they laugh. Babies, on the other hand, who appear to be natural-born manipulators, simply like to be smiled at and they use their own simpers to achieve that for about 80 percent of the cases.

These findings had to be validated through computer simulations for a more precise data, scientist have explained. They have used the Diego-San infant robot, which was built for experiments related to cognitive and social development in infants.

32 researchers from the University of San Diego have each interacted with the robotic infant for 3 or 4 minutes. The computer data revealed that controllers smiled longer than the robot in most interactions. They have also discovered a timing pattern that infants seem to deliberately use to prolong smiling responses among interlocutors.

In the future, scientists plan to establish whether infants are aware of the effects of their simpers and whether they use them intentionally or not. It is also important to study infants’ interactions with other adults and see if the same smiling technique is used.

The findings of the new study were published in the journal PLOS One.