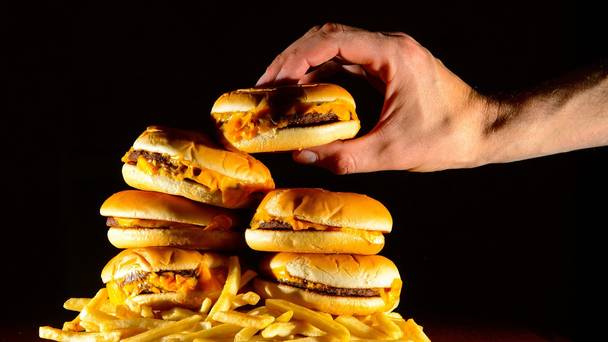 Poor diet is causing many of today’s health illnesses, scientists have concluded.

Self-destructive habits have long been regarded as the number one enemies of humanity. Medical experts claim times have changed and that poor diet kills more people than smoking and alcohol.

After recent surveys, researchers have reached the conclusion that premature deaths today are usually caused by poor diet and high blood pressure. The study was conducted on a global scale helping investigators draw conclusions on the changes that have occurred during the past 25 years.

Based on the observations they have made, it appears that 21 percent deaths around the world are caused by excessive red meat consumption and sugary drinks. Results, however, may vary depending on the region where people reside and their particularities.

In Melbourne, Australia, most deaths occur as a result of high blood pressure and smoking. On top of all, residents in Australia pay very little attention to the products they eat, which leads to many deathly illnesses. In India, on the other hand, undernutrition and polluted water are the two factors causing many yearly deaths.

Scientists estimate that percentages started to change at the beginning of 1990. Until then, smoking and alcohol caused most physical illnesses, but the situation grew worse with the introduction of sweetened beverages.

Medical experts think people should reduce consumption of junk food and sweetened drinks if they want to prolong their lives. They recommend patients to follow a balanced diet that does not cause surges in blood pressure, the body mass index or plasma glucose. These, together with smoking represent the biggest risks at present, according to the global study.

The survey was conducted in 188 countries with the help of the DALY criterion. DALY, disability-adjusted life years is a universally-acknowledged index used to determine life loss. Based on its indications, high blood pressure caused 10.4 million deaths in 2013, on a global scale. Compared to the values of 1990, there was a 49.1 percent increase in this period of time.

Surprisingly, the survey has revealed that many women lose their lives every year as a result of domestic violence. This practice was ranked the 5th among global health risks.

Medical experts recommend patients to eat fresh fruits and vegetables to prevent all these health factors. Policymakers, too, should use the new knowledge they have acquired with the help of the new study to support future health efforts.