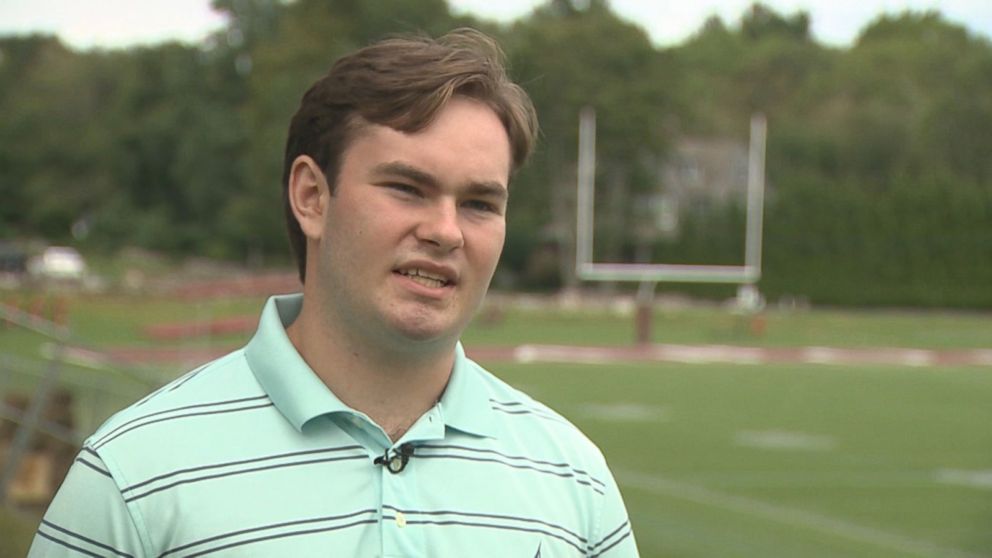 Tim Cook offered Paul a new smartphone and a summer 2016 Internship at their official headquarters.

Grateful for the wonderful thinks he has said about their company, Apple’s Tim Cook rewards teen who says Apple Watch saved his life. 17-year-old, Paul Houle Jr. received a new smartphone and an Internship offer for the summer of 2016.

Paul Houle Jr. has just joined the group of people who think smart technology can save your life. The high school student could have lost his life, if it hadn’t been for the Apple Watch he was wearing at his wrist.

Paul has explained that he felt very sick after a football training and used the Apple Watch to check his condition. The boy’s heart rate remained at 145 for two hours after his football practice, so he agreed to go to the hospital because the smart device kept alarming him.

Once at the hospital, the 17-year-old boy found out that he had suffered kidney, heart and liver failure. His condition could have been fatal for him, if he hadn’t gone to the hospital in due time, the boy has explained.

Apple’s Tim Cook has been very impressed by Paul’s declaration. He has personally telephoned the boy to thank him for using Apple Watch and to reward him with amazing gifts. Paul received a brand new smartphone from Apple’s CEO. In addition, he has the opportunity to take part in a summer 2016 internship at their official headquarters.

Paul Houle’s condition has been stabilized at present. His heart, kidney and liver failure was caused by rhabdomyolysis, a disease that usually occurs after intense physical exercises. Enzymes and proteins from the muscles leak into the blood causing multiple damages to the surrounding organs.

Paul’s father, has been initially very skeptic about Apple’s Watch, but now he has completely changed his opinion since the device has saved his boy life. He plans to purchase Apple’s smart watch for all the members of the family. Naturally, Apple will use this amazing opportunity to further publicize their smart gadgets.

Medical experts have praised the precision of Apples’ Watch, too. They have all agreed that the gadget did a very good job monitoring the boy’s heart rate. In addition, the alarms that the wrist watch prompts have the ability to warn and frighten the wearer; thus, convincing people to seek medical help much faster. Survival rates could be significantly increased if more people used health and fitness bands.