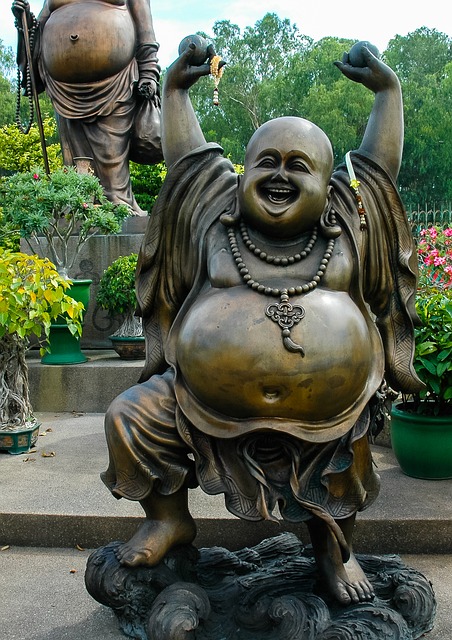 Getting personalized help from your physician could be much more effective than commercial weight loss programs.

A recent study confirms that physicians’ support can help obese patients lose weight at a much faster speed than they normally would when participating in commercial programs. Based on the results of the survey, coaches taking part in commercial programs cannot replace the role of a qualified doctor, no matter the efforts they would be making.

Researchers at the Johns Hopkins University wanted to determine whether the contribution of medical experts could have a greater impact on the condition of the patients through their medical expertise. They claim the study has become all the more necessary since many more commercial programs think they can substitute doctors’ place, particularly among patients suffering from obesity.

The study has been carried out on a group of 347 participants, who had been previously diagnosed with weight problems. Their evolution has been carefully observed during the two-year trial period of the government-funded program.

At the end of the program, the participants were asked to fill out questionnaires related to their physicians’ contribution to the program. Statistics have revealed that doctors who were more supportive towards their patients had a better response. Thus, these obese patients lost 11 pounds during the 2-year period, whereas those who followed a commercial program only lost 5 pounds.

According to Dr. Wendy Bennett, an assistant professor at the School of Medicine, patients should trust their medical physicians when it comes to weight problems, as well. The study has revealed that many patients think they can lose weight without getting professional recommendations. Yet, results point to the opposite direction.

In awe of the recent findings, Bennet has concluded that patients can see a much better improvement of their medical condition if they choose to follow their physicians’ instructions. Personal doctors take much more time to know their patients and their personal needs; therefore they can suggest a personalized plan that actually works for a particular individual with weight problems, not for an entire group of persons.

Researchers have concluded that their scientific paper has proven the hypothesis according to which, physicians can improve their patients’ condition by simply showing support towards them.

The paper was published on Patient Education and Counseling journal on August 21st.