You are here: Home / Health / Health Hazards of the Southern Diet 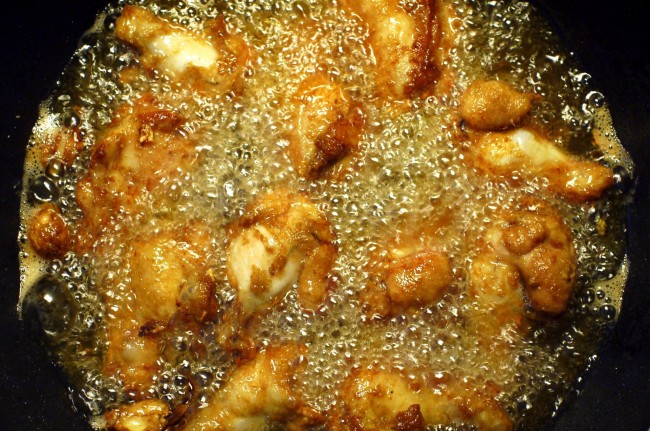 A new study further emphasizes the health hazards of the Southern diet. Although, as many have said, it should come as obvious that fatty filled foods are extremely nasty and dangerous, the fact that more studies are written on the problem could prove useful to raising awareness on the subject.

Yes, of course, people all over the US and not only know that many of their diet choices are far from ideal, and in some cases downright bad. To this extent, the current study also focuses on how people should change their diets so that they eat healthier.

The researchers acknowledge that it’s hard to turn down extremely tasty foods, so, they say, the best thing to do is to change your diet little by little until you get to something as healthy as possible while still maintaining the tastiness level high enough to be motivated.

This study was conducted at the University of Alabama. For it, they analyzed 17 thousand individuals over 45 years old, Caucasians as well as African Americans. One very important factor was that they had not had any history of heart disease or problems. Besides physical examinations, the subjects of the study were also asked to fill out questionnaires about their diets: how much they ate, what foods were common in their menus, and how often did they eat said foods.

A little creepy but relevant part of the study was that doctors called up the participants from time to time over the next six years, asking whether they had developed any kind of heart related disease.

The patterns found by the researchers were divided into six types of diets: the Southern – mainly fried, fat foods, many eggs, ham and bacon, organ meats and fizzy, sugar filled drinks; the Convenience included mainly ordered food: Chinese, Mexican, pizza, or pasta; the Sweets category had naturally, foods with added sugars and all the deliciously unhealthy desserts like cake, candy, chocolate; the Alcohol/salads were high on beer and other alcoholic drinks, salads, tomatoes, complete with unhealthy dressings. The last pattern was a healthier one: the Plant-based diet, with fruits, vegetables, and all the collard greens you can think of.

The results after six-years of check-ups showed that those with the Southern diet had a 56 percent greater risk of getting a coronary type of heart disease. No factor of sex, skin color, gender, education mattered here, though the most prone to such diets were African Americans over 65 living in the southern states with less the $20 thousand per year.

The researchers say that the best thing to do to ensure healthy living is to gradually make small replacements in your diet.