You are here: Home / Health / Fresh Eggs Preferable for IVF 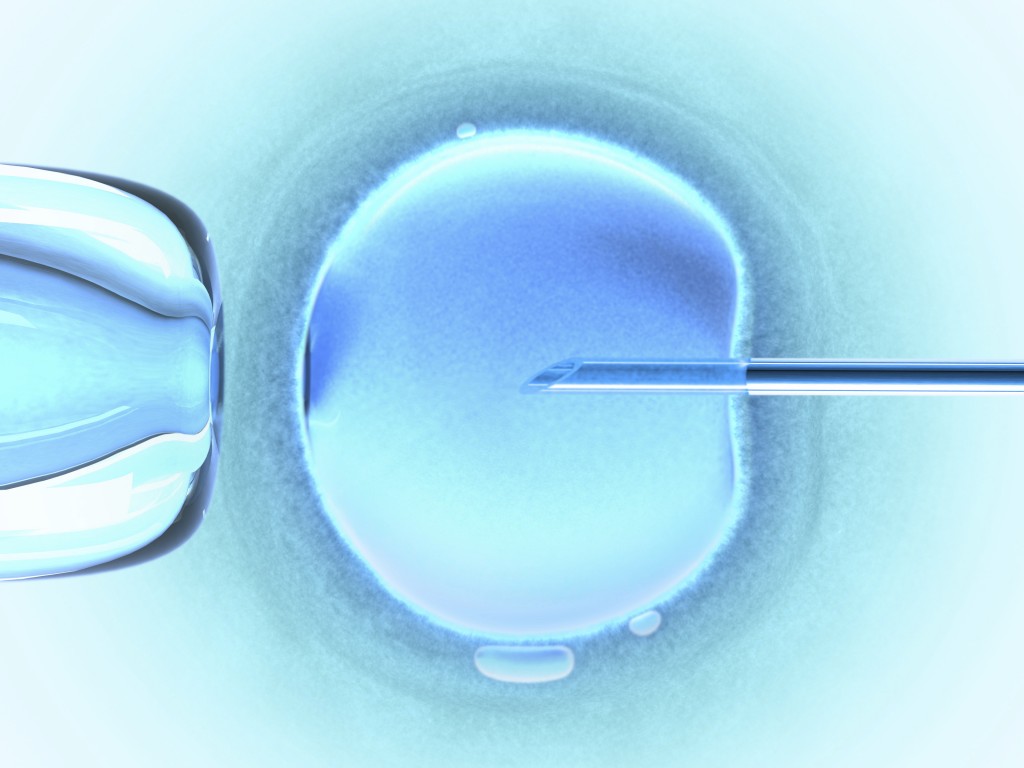 In vitro fertilization may be much more efficient with fresh eggs.

A new study on infertility has found using fresh eggs preferable for IVF, rather than using frozen eggs. The latter has become increasingly more the case, as there are many gaps between the moment in which a patients wants to receive a transplant, and the availability of fresh organs.

In some areas specializing in in vitro fertilization, egg banks have even been set up, which are similar to sperm banks, but researchers warn that the freezing of eggs may be not nearly as effective as that of sperm. In fact, their study points to the fact that women who have received eggs which had been frozen have less chances of becoming pregnant than those who got fresh eggs.

The co-author of the study, Dr. Norbert Gleicher, working as a chief scientist as well as medical director for the New York Center of Human Reproduction, said that this research should be taken very seriously by doctors advising in vitro fertilization to their patients, and that their patients should be told of these lower chances of achieving the desired results beforehand.

In other words, women should know all the implications of such a treatment.

In vitro fertilization implies the mixing of donor eggs from anonymous donors, usually young, with the sperm of the partner. The fertilized egg is subsequently implanted in the uterus of the patient, a woman who in most cases does not have her own eggs in working order. The problem is that this woman, who may feel like the time has come to have a baby, is probable to have to wait a number of months for fresh eggs, while the frozen ones are usually readily available as well as cheaper.

Still, many doctors, including the American Society for Reproductive Medicine’s president, doctor Rebecca Sokol. She believes that the advantages of frozen eggs in terms of improving the choices a patient has in terms of doctors, and in increasing the flexibility of schedules, far outweigh the disadvantage of lower rates of fertilization.

Patients may, on the contrary, feel safer with fresh eggs, as would-be-mothers usually do not want even the slightest chance of failure.

Still, this current study has weak points. First of all, the eggs which were studied (and most of them in general) came from anonymous donors, so their age couldn’t be determined. Second, the lower success of pregnancy in frozen eggs could simply be a result of the fact that there are fewer eggs donated overall.