You are here: Home / Health / Why Obese People May Never Lose Weight 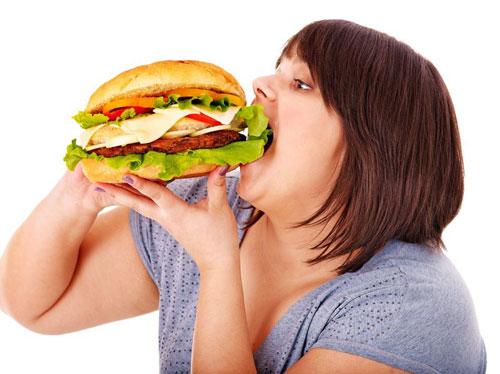 Obesity is one of the most common diseases of our times. Many doctors give hope, saying that with a healthy diet and good physical exercise schedule anyone can reach normal weight and live a healthy life. But a new study has found that obese people may never be able to achieve a healthy weight.

On top of everything, the researchers from King’s College London also say that there’s a very low probability for obese women and obese men to even lose 5 percent (5%) of their weight any given year. For women the chances are 1 in 10, and for men they are 1 in 12.

For their project, which was financed by National Institute for Health Research (NIHR), the researchers looked at electronic health records collected from a total of 278.982 patients, with 129.194 being men and 149.788 being women. The subjects were tracked over the course of nine (9) years.

The conclusion the authors reached was that “For patients with a BMI of 30 or greater kilograms per meters squared, maintaining weight loss was rare and the probability of achieving normal weight was extremely low”. They went on to add that the medical community is in urgent need of research which focuses on developing new as well as effective approaches to managing obesity.

Martin Gulliford, study author and professor at King’s College London, gave a statement saying that current strategies which tackle obesity are failing to help most of the obese patients. They primarily focus on cutting down on calorie intake, however this has been proven to be ineffective at allowing patients to drop some pounds and then maintain the weight loss.

Dr Alison Fildes, first author and member of the Division of Health and Social Care Research overt at King’s College London, gave a statement of her own, stressing why this is such a grave situation. She informed that losing just 5 or 10 percent (5% or 10%) of one’s body weight has been scientifically proven to have significant health benefits. It is also usually recommended as the weight loss target for obese patients.

But she adds that the new study has illustrated just how hard it is for obese women and obese men to reach and maintain even the smallest amounts of weight loss. Dr Fildes suggests that obesity treatments should first and foremost concentrate on preventing obese patients from gaining even more weight, as well as develop a way of allowing those who do lose weight to not regain it back.