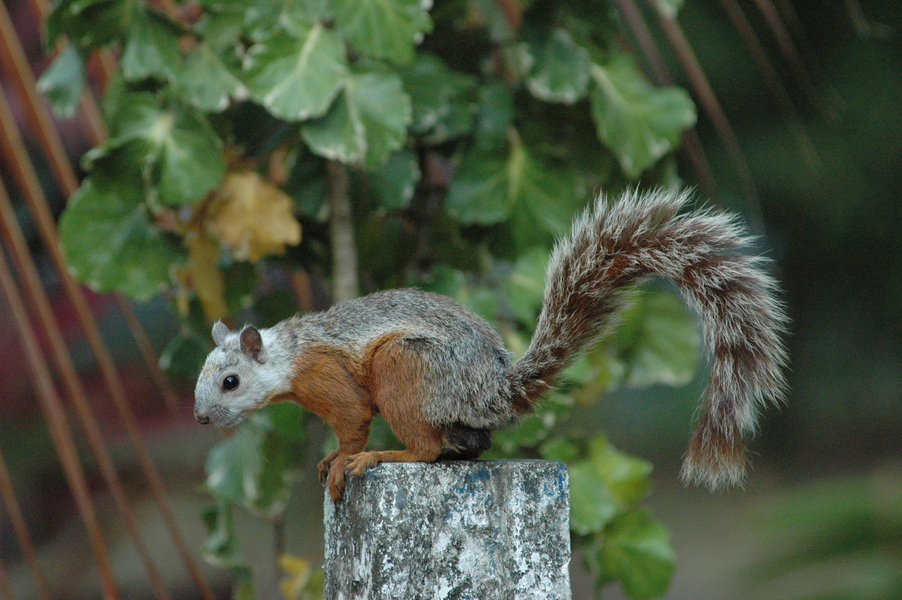 A squirrel virus killed 3 people in Germany. The men got the disease after handling exotic squirrels. The three victims were all squirrel handlers and the deaths were recorded between the years 2011 and 2013.

Two of the people that died were bitten or scratched by squirrels, which made scientists take into consideration conducting a gene test on a squirrel. The new type of bornavirus could be transmitted but there is no evidence that it can be spread between humans. The virus is usually present in horses, sheep, birds and rodents.

The three victims died because of a condition that causes the brain to swell, called encephalitis. This is usually caused by the bornavirus. After the three men got infected with the virus their symptoms lasted between two to four months and included chills, fever, weakness and difficulties when trying to walk. The three victims were 60 years old or over and it was mentioned by the doctors that they suffered from other conditions in the past that might have caused or intensified the infection.

Dr. Marc Siegal of the NYU Langone Medical Center stated that it’s very possible that the bornavirus which is usually found in sheep and horses and which is able to cause those neurological symptoms to have also been present in the squirrels that bit and scratched the victims. And this is what caused the behavioral and neurological symptoms in the three men. He also added that there is a possibility that the virus might spread to other animals and possibly to humans, but there would be no sustained spread as there isn’t any evidence that the virus can spread between humans.

Because of the fact that the bornavirus couldn’t be found in other humans and animals, scientists claim that there are very low chances of contracting the virus. The European Center for Disease Prevention and Control recommended people to stay in safe distance from variegated squirrels and not to attempt to feed any of them.