You are here: Home / Health / Salmonella Outbreak Was Probably Caused by Kissing Chicks 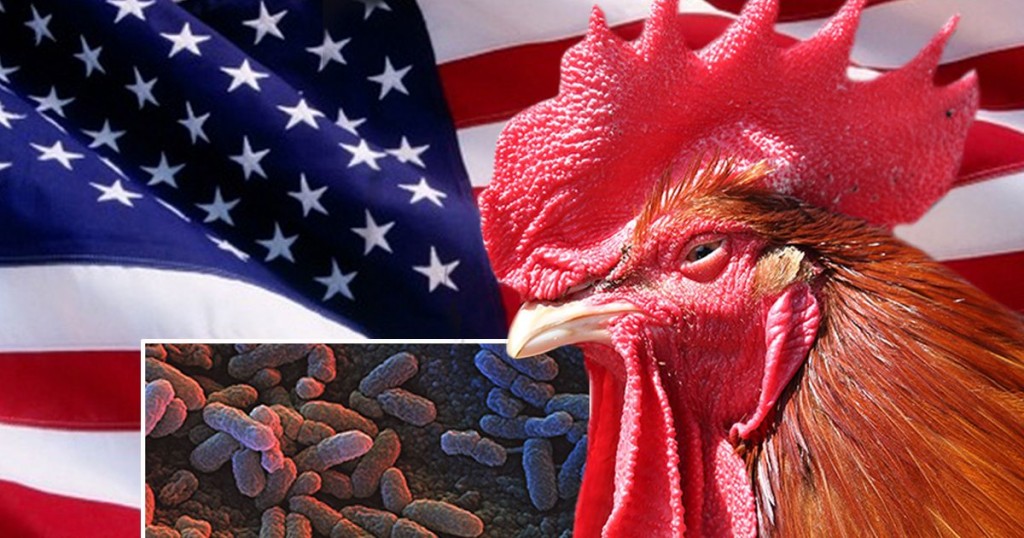 Refrain from kissing chicks in the future.

However unhealthy it may appear to most, there is still a great number of people who like to pet, cuddle, and kiss live poultry. That is, if we believe recent reports that the current salmonella outbreak was probably caused by kissing chicks.

The outbreak which took over the U.S. recently is being reported to have infected 181 people, at least, and has spread over 40 states. That supposedly is because they got too close to their chicks, or chicken, and ducks, or ducklings.

The CDC (Centers for Disease Control and Prevention) has warned that after interviewing 95 people reported to have the disease, 86 percent of them said that they had come in contact with their livestock one week prior to the illness’s commencement. The surprise did not end here for the interviewers, as many of these people said that they had kissed or cuddled with the infected chicks.

After this strange conclusion, the CDC warned that behaving thusly greatly increases the risk of getting salmonella.

The estimates of the CDC attribute some 1.2 million illnesses to the bacteria, and 450 deaths per year in the U.S. – not at all a small number. The symptoms brought about by salmonella are diarrhea, abdominal cramps, as well as fever. Still, salmonella is not deadly, per se, yet it can combine with other preexistent conditions and cause complications which very easily lead to death, when they remain untreated.

The most popular cause of infection prior to this outbreak used to be the handling of infected foods, raw chicken for example. Now the balance has shifted towards contact with those live animals which have the bacteria.

There has also been a recent trend in America to use chickens as pets. Doctors warn that this may be a likely explanation to why we see so many cases of salmonella emerging, yet no research has been done to confirm this hypothesis.

In response to the findings, the CDC has issued eight warnings.

They say to be careful to cook produce which may contain the bacteria thoroughly, and especially not eat them raw – they’re referring to eggs, poultry, ground beef, as well as milk.

People being rare meat in restaurants should not be afraid to complain. Foods prepared for children, elders, or immunocompromised should be particularly well made.

Skin coming into with chicken of any kind, dead or alive, should be washed as soon as possible. Also, you should not change diapers while cooking raw poultry. And those infants, as well as you, should really stay away from reptiles, birds, baby chicks etc. Also, the CDC says that nothing’s better for an infant that mother’s milk as it eliminates salmonella even if the mother is infected.