You are here: Home / Health / Full-Service Restaurant Food Is Not That Healthy 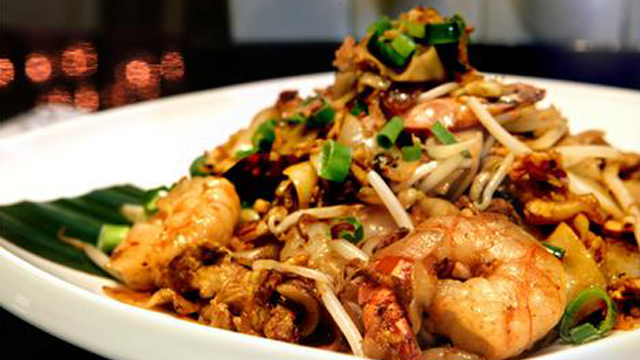 We’ve been told from an early age that fast food in unhealthy. Adults in our lives even threw around the phrasing “junk food” to stress the poor quality of the products. But people generally agree that full-service restaurant food is “homey” and healthy, and poses to threat to one’s health. Well, it turns out that we are all mistaking.

A new study, published in the in the European Journal of Clinical Nutrition, has proved that full-service restaurant food is almost every bit as dangerous as fast food. Researchers from the University of Illinois say that these restaurants still serve meals which are significantly richer in calories, sodium, fat and sugar when compared to home cooked meals.

Professor Ruopeng An, an expert in community health and kinesiology, and member of the University of Illinois, gave a statement highlighting that even though people see fast food products as being unhealthy, they don’t extent that notion to full-service restaurants. This can be a dangerous trap and the reason why the researchers investigated the subject.

They started out by examining data provided by the National Health and Nutrition Examination Survey and ended up with a sample of 18.000 American people. He asked them about where they ate in two (2) separate, consecutive days.

There was, however, one important difference between the two (2) different types of restaurant food. Professor An discovered that when someone bought fast food products and consumed them at home, they still consumed the same amount of extra calories, sodium, fat, saturated fat and cholesterol.

But when someone bought nor full-service restaurant products and consumed them at home, they cut down on 80 calories, 80 milligrams of sodium and an small, unspecified amount of fat.

Professor An suggested that the problem with full-service restaurant products is people’s lack of knowledge. Customers simply don’t know how many calories or nutrients a meal has, and as a direct result they are more likely to overeat.

Upon reading the findings, Lori Rosenthal, a dietitian from the Montefiore Medical Center and expert who was not involved in the study, gave a statement advising people to either look for the restaurant’s menu online before leaving the house or simply ask a waiter how many calories a specific meal has.

She explained that when someone cooks their own food, they have the freedom to make choose between using full fat cheese or reduced fat cheese, for instance. However, when they dine out, the chef is the one who makes this choice for them, and they are not informed what that choice is.