You are here: Home / Health / Doctors Diagnosing via Skype Instead of Performing Hands-on Exams Raises Concerns 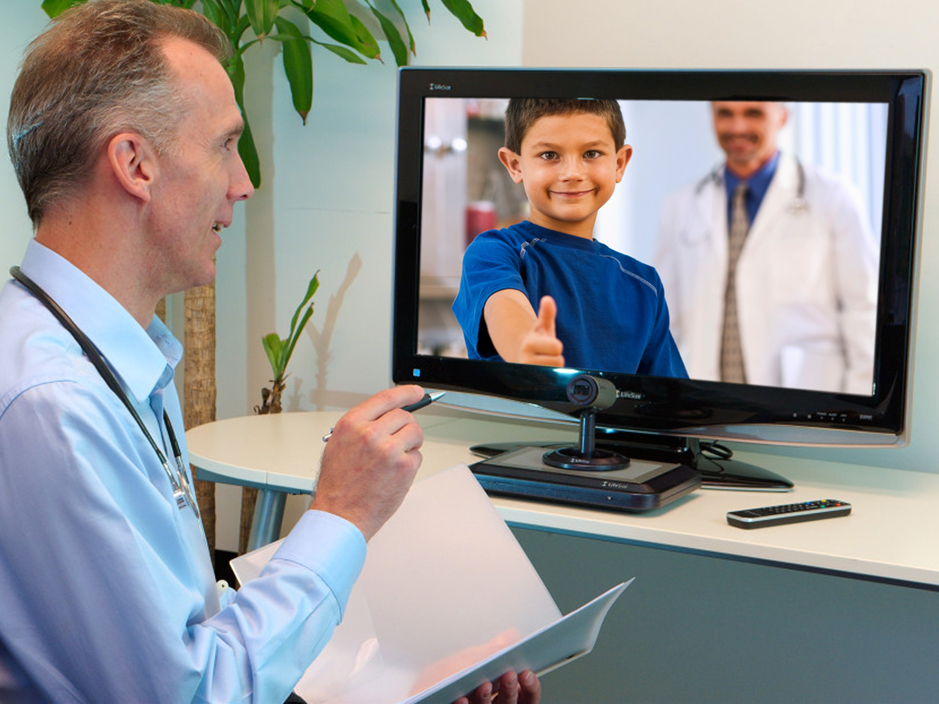 Have you ever feared making an appointment with your doctor? Soon, you might not have to, as technological advance has propelled the trend of doctors consulting their patients via Skype and other platforms allowing video-chatting.

This trend rising in popularity was prompted by the patients’ demand for immediate solutions – and it’s creating small cracks in the foundations of the medical community, who is more and more concerned about the accuracy of digitally performed consultations.

Plenty of people have already sought the cheaper version of getting a diagnosis by requesting professional medical advice via Skype and FaceTime sessions.

Both parties involved in this tech-based solution find it more convenient: the patient doesn’t have to make appointments and go out of their routine to meet the doctor, and the doctor can “see” more patients during a shorter time.

The financial aspect addressed by this new way of providing medical care is also important for patients; at the same time, the anxiety caused by seeing a doctor is significantly reduced for people who find it easier to deal with sensitive issues via Skype rather than face to face.

In spite of the many benefits it seems to offer to all the parties, this method has been raising concerns across the medical world as many wonder if this technological advance won’t open the door for more cases of misdiagnosed patients.

“Telemedicine” is the term that’s been coined for the process of consulting patients via digitalized mediums. However, experts strongly disagree with the fact that it might decrease costs of appointments, as skyrocketing rates of inaccurate diagnosing will send people back to hands-on exams.

Having a physical in-person consultation has been proved to be more effective and definitely more accurate regarding the process of diagnosing medical problems. Unfortunately, it’s enough to promise patients the possibility of saving time and receiving an immediate answer to a medical problem for a trend to gain traction.

And it’s obviously more appealing to be able to have a quick screen-chat with your doctor from the comfort of your home – especially when you feel unwell – while the costs are not as high as when you would go and see your doctor in person.

But because the risks outweigh the convenience by far, concerned authorities are considering taking legal action, such as severe regulations, against this method of diagnosing before doctors and patients alike will make it become the norm. At the least, they plan to install regulations around the process.

Medicine is still a business and telemedicine is eager to become part of the solution that will fix the problems of the traditional health system, along with urgent care centers or retail clinics. The concern comes from the price people will have to pay in terms of their health when video consultations fail.
Image Source: www.cctv-america.com