You are here: Home / Health / Consumer Reports: Children Exposure to Laundry Detergent Pods On the Rise 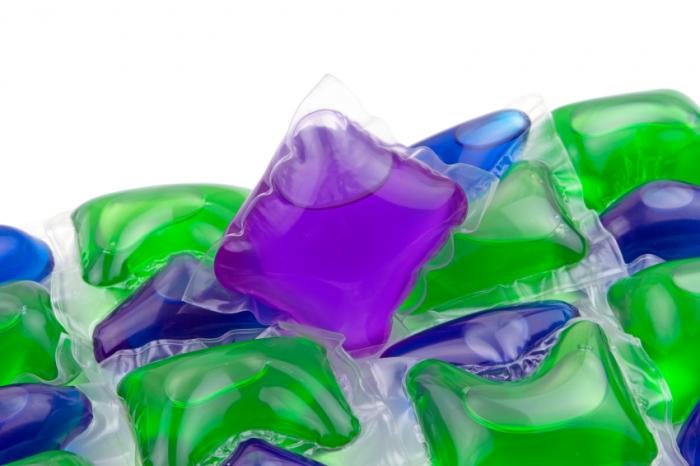 A recent Consumer Reports statement confirmed that liquid laundry packets continue to harm curious children in spite of the constant packaging changes and the years of warnings.

Consequently, the non-profit organization has updated its list of recommended detergents, excluding the little single-use packets for child safety reasons. In addition, they emphasized that people living in the same household with young children should not be using them, as well as those who have children visiting on a regular basis.

Dan DiClerico, chief home editor for Consumer Reports, explained the company’s stance is fairly strong, urging parents to simply switch to a less dangerous laundry detergent. Consumer Reports has a great influence on what people buy and use by publishing ratings on almost everything from cars to garden hoses.

First reports of children being poisoned and harmed by the little pods – as they have been dubbed after the popular Tide Pods brand – have been filed in 2012, and they have been on the rise ever since. Curious children would typically bite through the dissolvable pod membrane and swallow the liquid detergent or get it in their eyes.

Even though it’s not clear why, the children’s reaction to the concentrated laundry detergent pods is much stronger than the one caused by being exposed to traditional laundry detergent, often including vomiting and severe coughing. In special cases, complaints have reported seizures, breathing problems and even comas.

According to Consumer Reports, there have been two confirmed deaths of children dying after swallowing the cleaning product. Meanwhile, more than 10,000 phone calls were logged in 2013 at the U.S. poison control reporting children under age six ingesting or getting in skin contact with detergent from the pods.

The number of calls went up in 2014, reaching over 11,000. DiClerico says there is definite cause for concern as the U.S. poison control has already registered more than 6,000 calls in the first half of 2015.

The trend is going up in spite of the concentrated efforts put in public education campaigns and despite manufacturers taking steps towards making them less interesting for young children, such as making opaque packages and thicker membranes that are harder to open.

Fortunately, most reported incidents of children exposed to detergent from Tide, Ariel and Gain pods have resulted in minor to no medical treatment needed, according to Katie Stahlheber, a spokeswomen for Procter and Gamble, the maker of all these laundry brands.

However, as child safety advocates point out, parents and other caregivers are still the ones that can do the most in getting the numbers down by keeping cleaning products of any sort out of reach and out of sight of children.
Image Source: Medical News Today