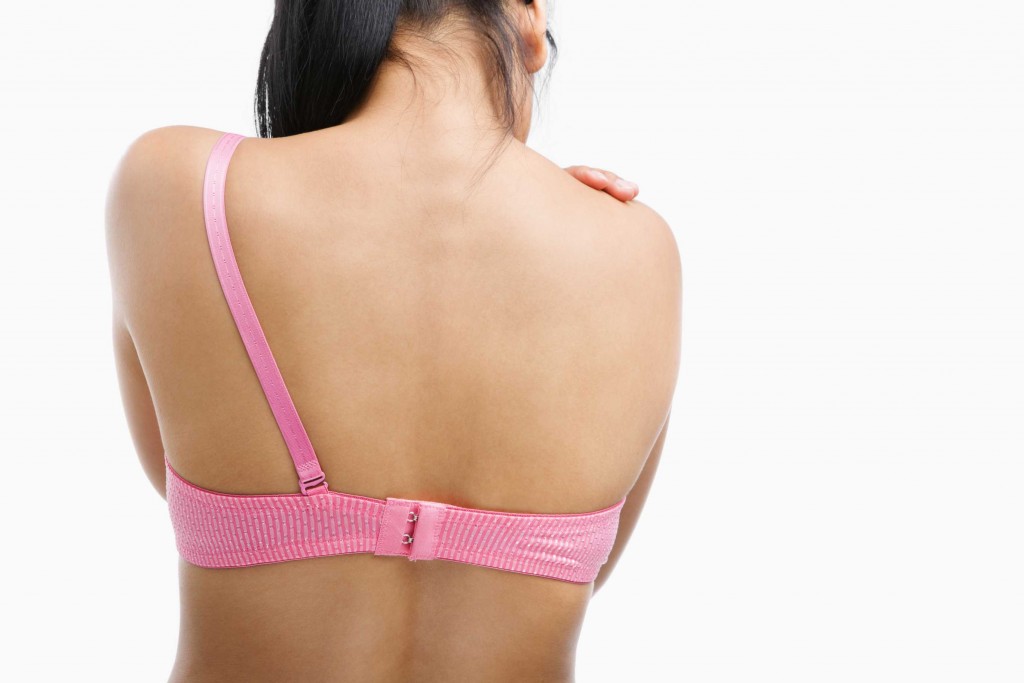 Researchers who conducted a detailed review regarding principal trials claim that breast cancer screening benefits are greatly overestimated seeing how the figures don’t really support them in practice.

The team of scientists analyzed studies on lung, prostate, cervical, colorectal and breast cancer screenings that were conducted in the 60s and 70s in Sweden. The researchers implied that mammography could be able to reduce deaths by up to 25 percent, and this is the reason why breast cancer screenings are so popular. However, according to the new data, the death rates aren’t as low as they were expected to be.

Professor Phillippe Autier from the Institute of Global Public Health of the University of Strathclyde and the lead author of the study said that a lot of studies conducted in Australia, Europe and North America do not back up the expectations as the advanced breast cancer rates haven’t actually declined in the countries where women frequently get mammography screenings.

He also said that there are also studies that show the declines in mortalities as results of breast cancer to be the same in regions that integrated mammography in the 80s as others that did the same up to 20 years later. This lack of real differences in mortality rates can’t be explained by the access to more modern therapies, in his opinion.

The researchers claimed that if statistical analyses were to be done on those trials similar to other types of cancer screenings, the decrease of death as the cause of breast cancer in connection to mammography screenings wouldn’t have been very significant, and possibly a lot less than maybe 10 percent.

Professor Richard Sullivan from the King’s College Institute of Cancer Policy in London said that those discoveries are in direct contrast with colorectal and cervical cancer screenings. Studies have shown that the screenings for those two types of cancer have reduced the cases of advanced forms of the disease in populations.

A review conducted last month by the International Agency for Research in Cancer claims that screenings for breast cancer in women with ages between 50 and 70 resulted to a reduction of deaths as the cause of the disease of up to 40 percent.

The new research claiming that breast cancer screening is overrated has been released in the Journal of the Royal Society of Medicine.