You are here: Home / Health / Sleep Disorders May Double Risk of Cardiovascular Diseases 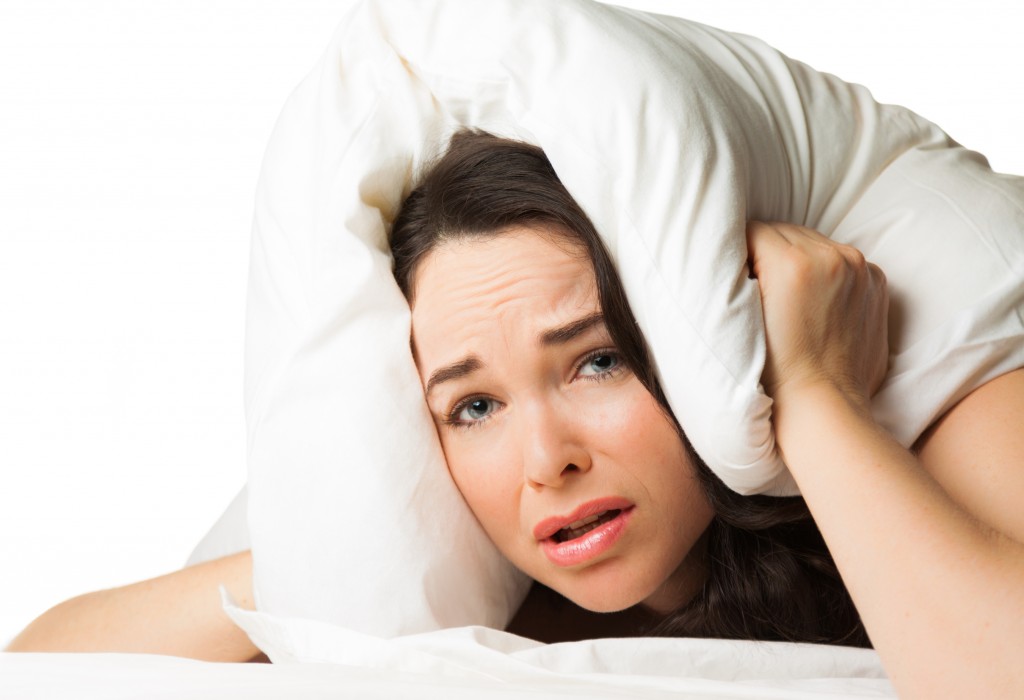 Rest assured, because otherwise, risk of heart attack and stroke will follow, according to the study presented at a conference today.

Especially in men, researchers discovered that sleep problems are associated with double the risk of heart attack and stroke. American Heart Association spokesperson Russell Leupker, MD, an epidemiologist and cardiologist at the University of Minnesota, is sure that sleep-disordered breathing is at the root of these connections.

Results of the study proved him right, as participants in the experiments who had sleep disorders which caused them to get less than seven hours a night, presented 4-times higher risk of suffering a stroke than the people who had no trouble getting a good night’s sleep.

According to these results, poor sleep is a risk factor playing an important in cardiovascular disease, up there with lack of exercise, smoking and unhealthy diet.

The study is part of a series studying the human heart initiated by the World Health Organization’s project “MONICA” (Multinational Monitoring of Trends and Determinants in Cardiovascular Disease).

At the beginning of the 14-year study, all the men participating were living in Novosibirsk, Russia, ranged from 25 to 64 years old; no one had a history of heart attack, diabetes, or stroke. Sleep frequency and any kind of sleep difficulties recorded at the initial check-up were rated on the Jenkins Sleep Scale.

In the 14-year follow-up period, almost two-thirds of the volunteers who had suffered a heart attack also dealt with a sleep disorder. The research team confirmed with this experiment that having a sleep disorder increases your risk of heart attack with 2-2.6 times, and risk of stroke with 1.5-4 times.

The study took it a step further and found out that heart attack or stroke events were the highest among people with sleeping disorders who were also widowed or divorced. Other demographics who had higher risks were individuals who had not finished secondary school and those working jobs with medium-to-heavy manual labor.

Previous studies have offered evidence that sleeping disorders have close ties with depression, anxiety, exhaustion, and they are usually an outlet for social stress in the general public.

Researchers agree that in order for an adult person to lead a healthy life, it is generally enough to get 7-8 hours of sleep each night. Sleeping less on a regular basis might be a red flag, and anyone having sleep problems should speak to their doctor.
Image Source: Sleep Disorders Information