You are here: Home / Health / Prolonging Lifespan in Elderly Men Is 30 Minutes of Daily Exercise Away 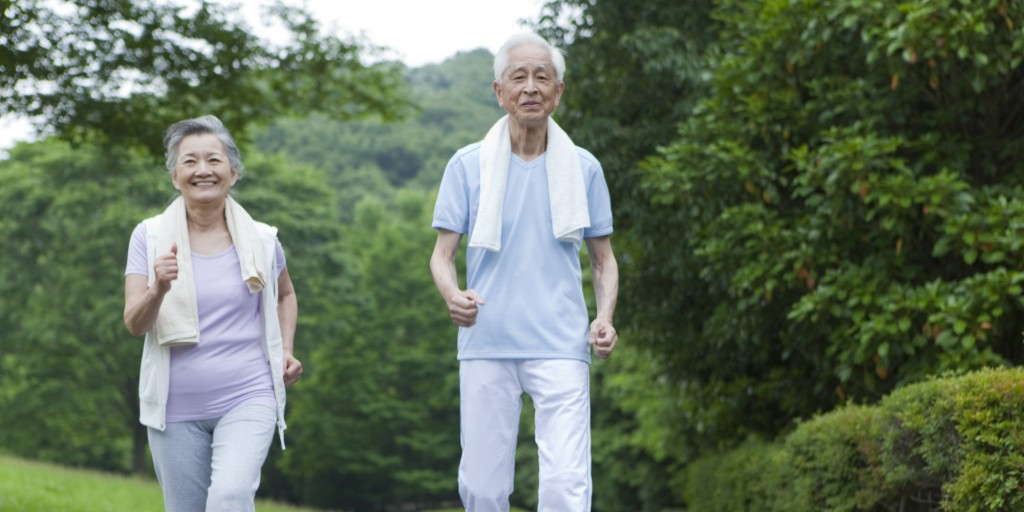 According to a new study, older men who perform 30 minutes of daily physical exercises, six days a week, have 40 percent less chances of dying when compared with men who prefer a couch-potato’s workout – which is none.

When the men in this age group are concerned, it was proved that even a little exercise – no matter the intensity or the kind of workout – practiced regularly has the same boost on the health as giving up on smoking.

The Oslo Study, as it was dubbed, is one of the largest medical projects to come from Norway. Thousands of men born between 1923 and 1932 took part in the study, and all they had to do was give information about their daily routine and amount of physical activity. Doctors performed regular health checkups in order to monitor the participants.

The part of the research that completely took scientists by surprise was during the 2000-2011, when regular physical exercise seemed to have the most benefits on the 70-80-year-old volunteers.

According to the study’s results, working out for even 30 minutes on a regular basis helped reduce the mortality rate with 40 percent “irrespective of whether the activity was light or vigorous.”

But not all participants stuck to the minimum period of exercising, so those who chose to perform vigorous exercises – meaning hard training more than 30 minutes a day – they managed to increase their lifespan with a whopping five years when compared with those who chose the more sedentary lifestyle.

If you want to check out the study in full, Ingar Holme, chief researcher and professor at the Norwegian School of Sports Sciences, has published it in the online issue of the British Journal of Sports Medicine.

However, Holme was forthcoming, explaining that the volunteers entering the study after 2000 (when it relaunched for a second period) seemed to be the healthiest survivors of the original group, which has the potential of altering the data a bit.

But even when researches took this slight error into account, regular physical activity was still offering a lot of benefits. Where the elderly are concerned, Holme believes working out should really be treated with more respect in the public health prevention efforts.
Image Source: Huffpost Lifestyle