You are here: Home / Health / New Intranasal Treatment for Migraine Reduces Pain Levels by about 35 % 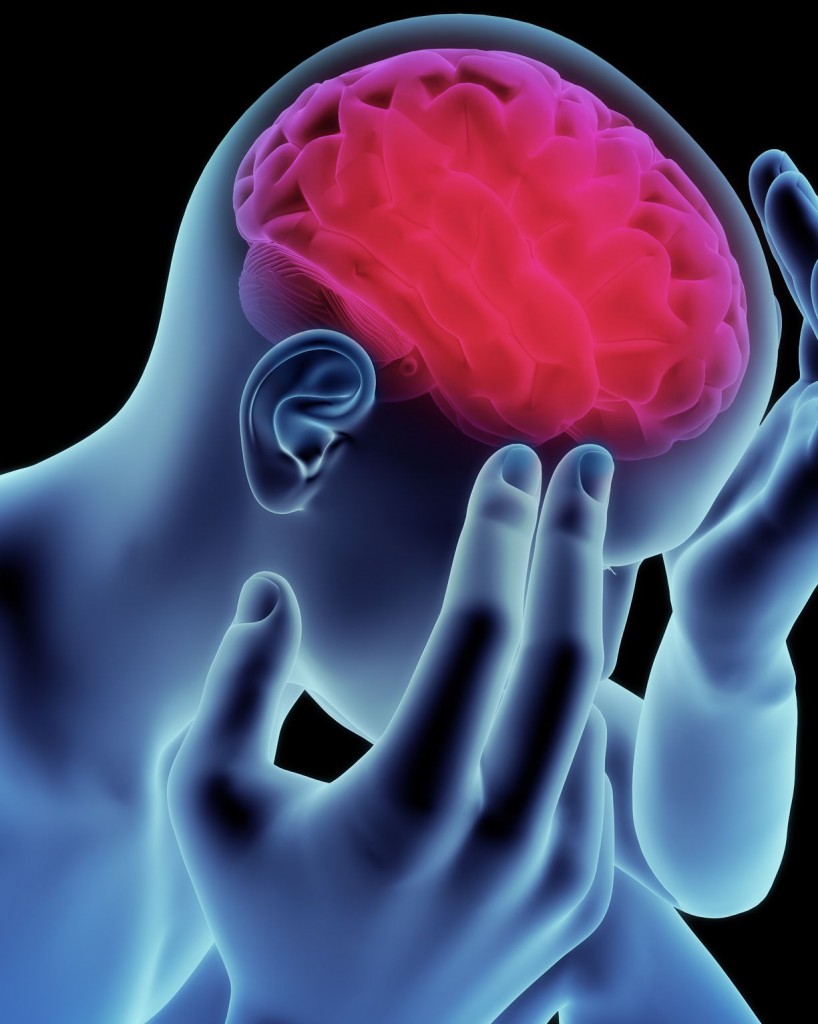 Migraine is one of the most spread debilitating diseases in the US and its medication cost and side-effects can sometimes be consuming. Clinicians from Albany Medical Center and the State University New York Empire State College in Saratoga Springs, NY discussed a new intranasal treatment for Migraine at the Annual Scientific Meeting of the Society of Interventional Radiology.

The image-guided treatment transports the anesthetic lidocaine straight to the nerves in the back of the nasal cavity. Dr. Kenneth Mandato, a vascular and interventional radiologist at Albany Medical Center in Albany, NY is the lead author of the study. He claims that the procedure is “a minimally invasive treatment option” and “a clear simple alternative” to traditional migraine treatments.

A number of 112 patients took part in the study, having the average age of 45 years old. They all suffered either from migraines or cluster headaches, another type of recurrent and very painful headache. Sedation was not needed for the operation.

Virtually, the procedure involves the introduction of a spaghetti-sized catheter into the nasal passage, through a nostril. The catheter delivers a dose of lidocaine to the sphenopalatine ganglion, a nerve bundle associated with migraine. Afterwards, the procedure was repeated in the opposite nostril.

Unfortunately, the treatment was not effective for everybody. Seven patients (6%) did not report any improvements. Mandato said that the patients are further monitored to see how the nasal spray treatment develops in a six-month time. According to Mandato, this alternative is “safe, convenient and innovative”.

The director of the Montefiore Headache Center in New York City, Dr. Richard Lipton, greeted the study with positive feedback: “Unmet treatment needs in chronic migraine are huge, as is the overuse of medications. When a body gets used to having a chronic headache suppressor, the patient can experience a rebound in the absence of that suppressor. So developing an effective treatment that can reduce the need for acute medicine would be very valuable”. All in all, according to him, the results of the study seem “very promising”.