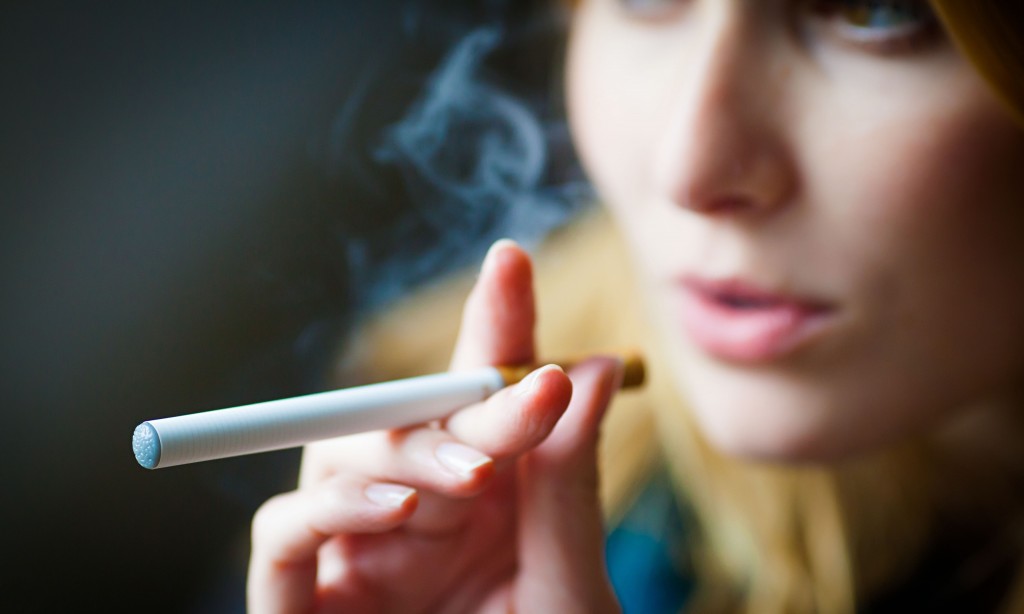 Selling e-cigarettes to minors falls under illegal status in 41 states in the U.S. but a new study has found out that minors can very easily purchase e-cigarettes online.

On Monday, a team of researchers has published its study in the JAMA Pediatrics journal, showing that most youngsters have no trouble acquiring e-cigarettes on the internet, and very few attempts are hindered.

Rebecca Williams, a University of North Carolina researcher at Chapel Hill, and her colleagues have based their conclusions on a very simple experiment. They asked 11 non-smoking teens between 14 and 17 years old to try to buy e-cigarettes online from 98 of the most popular online shops. The shocking results showed that out of 98 attempts, only 5 were denied due to underage, while 18 purchases could not be completed, but not because of the buyer’s age, but because of faulty websites.

Upon home delivery, none of the participants in the study were asked to provide proof of age before receiving their orders, maybe because a majority of 95 percent of them were left on the doorstep. In general, the minors made 75 successful orders of e-cigarettes.

Williams reports in the study that 18 orders failed due to other reasons than age verifications. Out of the remaining 80 purchase attempts, only 5 were denied because of age-related reasons, amounting to a successful buy rate of 93.7 percent.

The state of North Carolina specifically requires that online e-cigarette vendors must verify the age of their customers by cross-referencing them with a government records database. Unfortunately, the researchers discovered that the online shops involved in this study did not submit to the state’s e-cigarette age-verification law.

Recently, many states have been attempting to pass on legislations about the regulation of e-cigarettes, usually over concerns that young people might get addicted to nicotine. Williams’ team has discovered that those particular states should be warned that e-cigarettes regulations should cover the online market, as young people clearly have such an easy access.

Federal laws have not yet been given on the prohibiting the sale of e-cigarettes to minors, even though they also contain the very addictive nicotine, just like traditional cigarettes. Last year, however, the U.S. Food and Drug Administration (FDA) had proposed that e-cigarettes be submitted to the regular jurisdiction for tobacco regulation, but the proposal has yet to make it into the legislation.