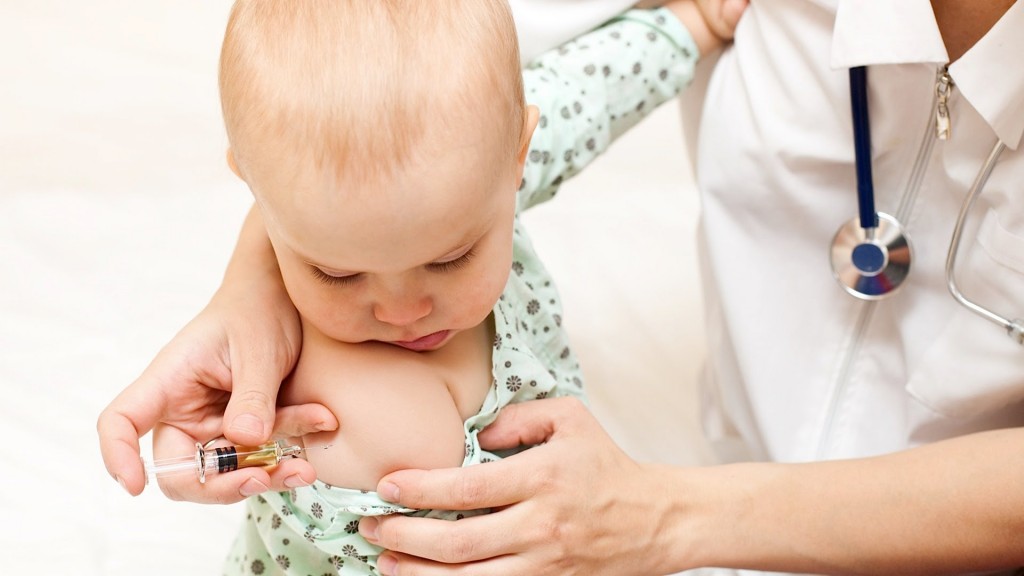 A recent study discovered a trend among parents who pressure doctors into delaying infant vaccines, which in turn provides the proper environment for spreading preventable diseases.

The results come from a national survey which asked family doctors and pediatricians about the number of parents who request postponing one or more of the shots given to children under the age of 2. This year has shown an increase in the requests, while almost all doctors said that some parents want to hold off the immunization for their children.

The majority of doctors disagreed with the practice, explaining that it puts children at risk for getting infected with vaccine-preventable diseases. There are some doctors who agree that in some cases, delays might be recommended. Only 3 percent of the surveyed doctors said they almost always refer the parents who request for vaccination delays to other pediatricians.

Dr. Allison Kempe, a researcher from the University of Colorado and a member of the vaccine advisory federal committee of the Centers for Disease Control and Prevention, explains that such practices have worrisome consequences. The current measles outbreak might be a repercussion of too many parents refusing or delaying their children’s vaccines. Unvaccinated or semi-vaccinated children are the most vulnerable demographic, prone to contracting diseases and sparking outbreaks.

The 14 officially recommended vaccines should be administered since birth and then every few months until de age of 2. Some immunization shots provide protection against more than one disease; for example, the measles shot also immunizes against mumps and German measles. Even in this case, young children are allowed to get as many as five shots at once, according to the recommended vaccine schedule.

Reasons for the parents’ request for spacing out shots include the unfounded concern about autism and other possible long-term complications, while some parents want to reduce the number of prods given to their kid in one sitting.

Regardless of the reason, doctors should stick to the recommended vaccine schedule, because it is based on trying to immunize the children when they are most vulnerable to certain diseases. Dr. Robert Frenck, an infectious diseases specialist at Cincinnati Children’s Hospital Medical Center, believes that if shots are delayed, the children have a higher chance of never getting them, because a lot of parents forget or are too busy to take another visit to the doctor.