You are here: Home / Health / Italian Doctor Wants $13 Million for a Head-Transplant 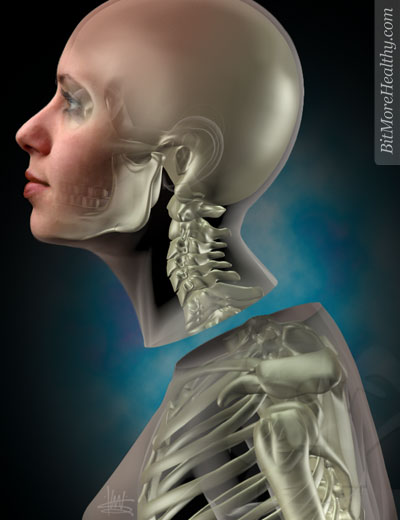 A brave and brilliant Italian doctor wants to reinvent medicine: Sergio Canavero believes that in two years time, he will be able to find a way to attach the head of a person to the body of another and then create a whole new person that actually has a different, healthier body that allows him to live a longer and more prosperous life. Those who are found in unfortunate and tragic situations such as a car crash that causes devastating injuries or a disease that attacks the organs and makes them shut down, would be able to change their lives instantly. Mr. Canavero has sent an e-mail to the Huffington Post stating that, in process of understanding what he means, they should go to any neurology ward, ask to see someone with muscle-wasting disorders and easily find their response.

However, there are few people who believe that such a transplant is medically possible or even ethically sound. In addition, the costs of the surgery are huge: Canavero believes that the price of such an intervention would reach nearly $13 million for a head-transplant.

Nonetheless, this is not the first time that Canavero, who comes from the Turin Advanced Neuromodulation Group, proposes such an idea. In 2013, he has made his first attempt but it has been unsuccessful. This time, he published a paper in the journal Surgical Neurological International in the 3rd of February 2015, in which he explains in detail what are the surgical techniques that he strongly believes would change the present perspective of doctors, making this science-fictional script become reality.

In the paper, he explains that, in order not to cause cell damage of any kind, he would use an extra-sharp blade to cut the spinal cords very cleanly, leading to a fusion of the nerve fibers. In order to fulfill the grandiose task, the patient would be put into coma for some weeks, primarily because he would most certainly need to stand still. Not being able to move would help with the healing process, which is undeniably necessary.

Dr. Canavero wrote in 2013 in his first attempt to draw the attention of the medical scientists that the greatest technical hurdle to such endeavor is the re-connection of the donor’s and recipient’s spinal cords. He believes back then that the technology existent would be enough to make such an inspirational thing happen.

However, some doctors have a different opinion. Dr. Harry Goldsmith, a clinical professor of neurological surgery at the University of California, Davis, told New Scientist that he completely disagrees with the idea of Dr. Canavero.

“This is such an overwhelming project, the possibility of it happening is very unlikely. I don’t believe it will ever work, there are too many problems with the procedure.”