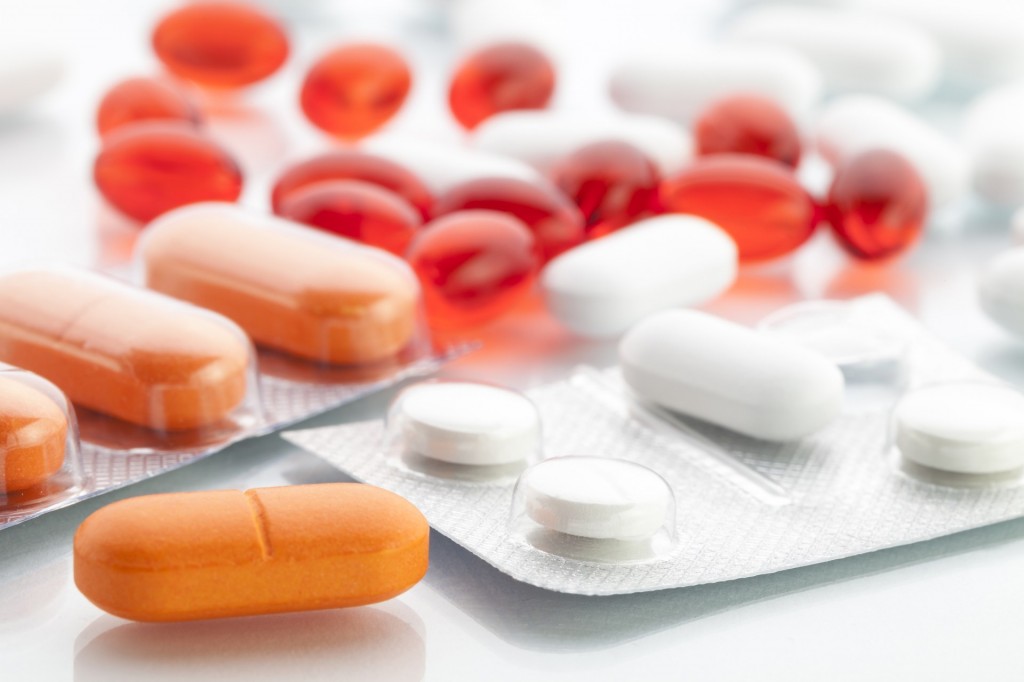 A new report released by the government shows that 450,000 Americans with Clostridium difficile, a dangerous bacteria found in doctors’ offices.

Experts from the US Centers for Disease Control and Prevention (CDC) explain that the overuse of antibiotics is the trigger for almost all reported cases of infection with C. difficile. Usually, the bacteria lurks in hospitals, attacking in-patients and visitors. However, researchers found out that many people participating in the study who contracted the infection did not visit a hospital recently, and concluded that C. difficile might also be found in the doctors’ clinics.

The CDC study, published Wednesday in The New England Journal of Medicine, reported that in 2011, a high number of 150,000 people have contracted the bacteria even if they had not been in the hospital. However, 82 percent of those people had visited a doctor’s or dentist’s office before their diagnosis.

The common symptom of the presence of bacteria in the organism is diarrhea, whose nature is potentially deadly. Infections from Clostridium difficile are on the rise, and the latest CDC report shows roughly half a million people in the United States contracting the bacteria each year across the nation. So far, 15,000 deaths have been directly linked to the bacteria.

A study conducted in 2013 in Ohio found C. difficile in six out of seven outpatient clinics; the researchers examined and tested tables and patients’ chairs. After these studies, the CDC grew concerned about the growing problem of C. difficile infections, contracted in places where people usually go to find treatment.

Experts are trying to understand how people come in contact with the bacteria. In the meantime, Dr. Cliff McDonald, a medical epidemiologist at the CDC, urges patients to wash their hands after every visit at the doctor’s office, using soap and water. Alcohol-based antibacterial gel is inefficient in getting rid of C. difficile.

Patients are also encouraged to question antibiotic prescriptions, because broad-spectrum antibiotics destroy the good bacteria which would normally fight the bad bacteria. As a result, many powerful antibiotics might lead to C. diff. Dr. Peter Pronovost, safety expert at Johns Hopkins recommends asking a few important questions: do you really need the antibiotic, is there any other treatment for your infection, and is this the shortest time possible for the antibiotic to fight the infection.

The CDC is taking into consideration other possible scenarios, where people had C. diff before heading to the doctor’s office, or that antibiotics and not microbes could cause the infection.