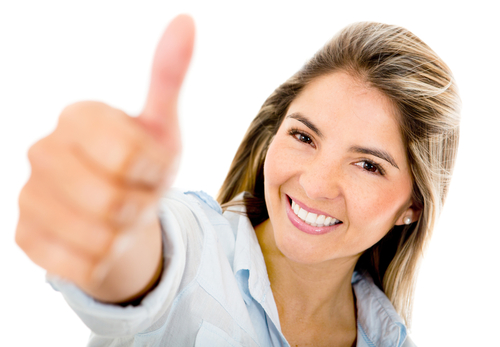 A new study shows that people with an optimistic attitude towards life have a nearly doubled chance of having a healthy heart at an old age. The study analyzed data about more than 5,000 adults who were scrutinized over an 11-year-long period.

Authors of the study found in those people a link between optimism and considerably increased chance of maintaining an ideal heart health until old age.

Individuals with the highest levels of optimism have twice the odds of being in ideal cardiovascular health compared to their more pessimistic counterparts. This association remains significant, even after adjusting for socio-demographic characteristics and poor mental health,”

said Rosalba Hernandez, lead author of the study and social work researcher at the University of Illinois.

Study participants got their blood pressure, body mass index (BMI), blood glucose and cholesterol levels tested. They were also questioned about their diet and whether they use to smoke. All those tests were required to asses their true heart condition.

The American Heart Association (AHA) also recommends those parameters to be taken into consideration when evaluating somebody’s heart health. AHA has even conducted a public campaign called “Life’s Simple 7” (LS 7) to raise awareness about the necessity of those tests among adult Americans.

During the study, researchers also assessed mental health, optimism and fitness level in the study participants who were older than 45. The assessment was made based on participants’ statements and reported medical records.

So, optimists had a double chance to have an ideal heart health, or at least and intermediate one. Factors such as age, race, education and income were also taken into account.

The study that found a link between optimism and ideal heart health later in life will get published in the January/February 2015 issue of the journal Health Behavior and Policy Review.