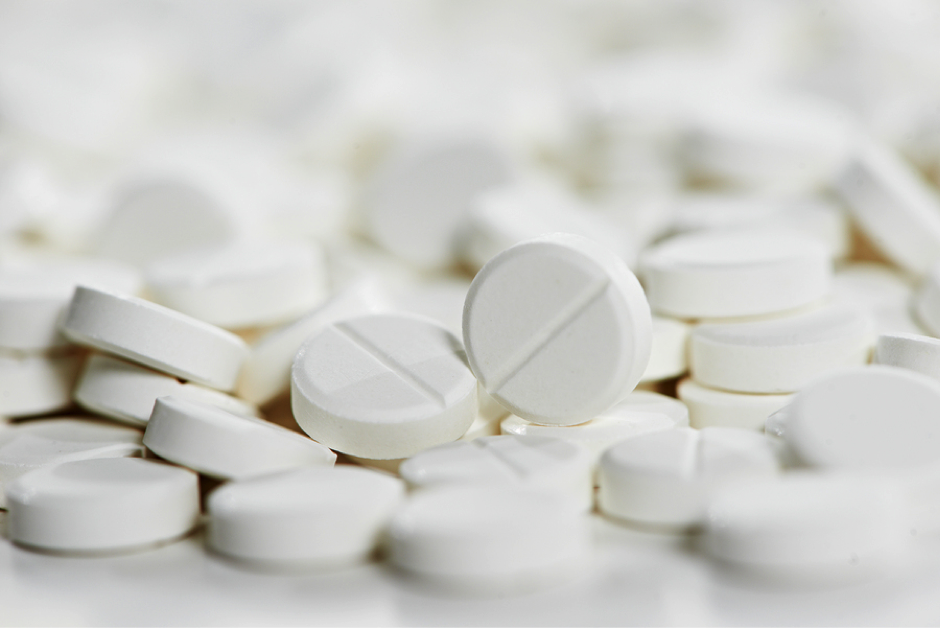 Scientists have discovered what seems to be a new form of antibiotics where they least expected: in a handful of dirt collected from a common field. They tested the dirt and found that it could be a new powerful antibiotic against the drug-resistant viruses.

A team of researchers from the Northeastern University in Boston in collaboration of with NovoBiotic Pharmaceuticals have developed a new method of finding the compound, which is a new family of antibiotics that could bypass the tricks that germs use to avoid the effects of regular antibiotics.

The scientists have tested the new family of antibiotics on lab mice and it killed a wide range of serious bacteria like staphylococcus and tuberculosis, the one that is resistant to drugs.

The scientists discovered the antibiotics in a soil-dwelling bacteria and was named teixobactin. The researchers said that the compound is very potent and can fight against a large variety of Gram-positive microbes, such as Staphylococcus aureus, which is resistant to methicillin, and enterococci, which is resistant to vancomycin.

The new family of antibiotics was collected from an ordinary field in the state of Maine. The device used for harvesting the compound may offer the scientists a new way of collecting from soil bacteria which does not usually thrive in laboratories.

Mark Woolhouse, a professor of infectious disease at the University of Edinburgh said that the recent discovery is just the beginning and he looks forward to new families of antibiotics.
Bacteria are known to become drug-resistant in a short period of time. Penicillin was introduced for the first time in 1943 and the latest antibiotic was ceftaroline, introduced in 2010.

Allan Coukell, the senior director for health programs at the Pew Charitable Trusts said that the world needs new antibiotics desperately. He said that there is an increasing number of infections and viruses that are resistant to existing drugs.

Amanda Jezek, the vice president of public policy and government relations at the Infectious Diseases Society of America said that many people are dying in the hospitals because of lack of new antibiotics.
According to statistics, more than 23,000 people die of untreatable infections every year.
Image Source: dcmosquitosquad
.