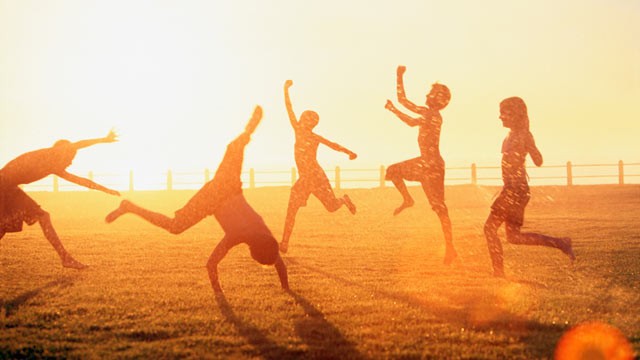 A new study performed by the scientists at the Dana-Farber Cancer Institute in the United States has revealed that Vitamin D can help the immune system to fight colorectal cancer.

Vitamin D is extremely important for the body as it is responsible for calcium absorption, it is an immune system regulator and it is also believed to help reduce the risk of developing Multiple Sclerosis. One can get Vitamin D by exposing oneself to the sun or by eating Vitamin D fortified foods or eggs and fatty fish.

The study that revealed that Vitamin D helps to fight colorectal cancer was published in Gut and it is one of the many studies that have associated Vitamin D with the immune system’s response to cancerous cells inside the human body.

In order to answer this question, the researchers analyzed data from around 170,000 patients. Out of those 942 participants were selected: 624 did not have colorectal cancer and 318 did. Every single patient had a blood sample on record from before they had developed the illness. The scientists tested the blood sample for a substance the liver produced from Vitamin D.

The results showed that people with high amounts of that particular substance were less likely to develop colorectal cancer.

Dr. Ogino said that their study is the first study to clearly show the effect of Vitamin D on cancer cells, thus supporting all those lab discoveries that showed Vitamin D can raise the body’s defenses against cancer.