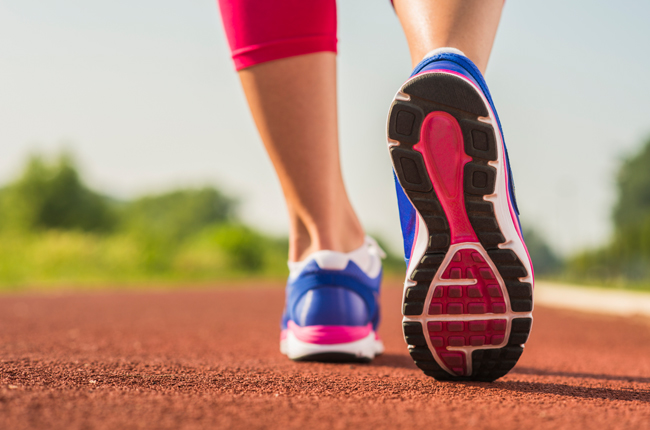 A British study shows that in Europe people die more from lack of physical exercise than from obesity. U.K. researchers said that only a 20 minute brisk walk would diminish significantly the risk.

However, exercise proved beneficial for people of any weight, not just for overweight people. Still, obesity is linked to inactivity, and the two feed into each other.

The new study revealed that about 676,000 people died each year because of physical inactivity, while only 337,000 died of obesity. These people were surveyed on a 12-year-long period.

Scientists also found that 20 minutes of brisk walking per day worked miracles for overall health as well as for heart health. Thin people, study shows, usually die from inactivity because they eventually develop a heart condition. Additionally, obese people are in better health than their lazier counterparts if they choose to exercise.

Researchers based their findings on data gathered from 334,161 people living in Europe over a 12 year period. These people got their exercise levels assessed, waistlines measured, and death recorded.

Prof Ulf Ekelund, one of the authors of the study, said that the risk of early death skyrocketed in inactive people regardless of being thin, overweight or obese. He also said that by eliminating the lack of physical exercise in Europe the mortality rate would be cut by 7.5 percent, while by eliminating obesity the rate would drop to only 3.6 percent.

Prof Ekelund knows that inactivity kills, so he is very keen on sports. He goes cross-country skiing and does at least five hours of vigorous workout per week. Nevertheless, he says that 20 minutes of brisk walk per day is enough for optimal health.

I think people need to consider their 24-hour day. Twenty minutes of physical activity, equivalent to a brisk walk, should be possible for most people to include on their way to or from work, or on lunch breaks, or in the evening instead of watching TV,”

Both inactivity and obesity lead to heart disease, study revealed, but obesity was linked to an increased risk of developing type 2 diabetes later in life.

The new study was conducted by a team of researchers at the University of Cambridge in the U.K. and it was published in the American Journal of Clinical Nutrition.