You are here: Home / Health / Genetically Modified Mosquitos Might be Released in Keys 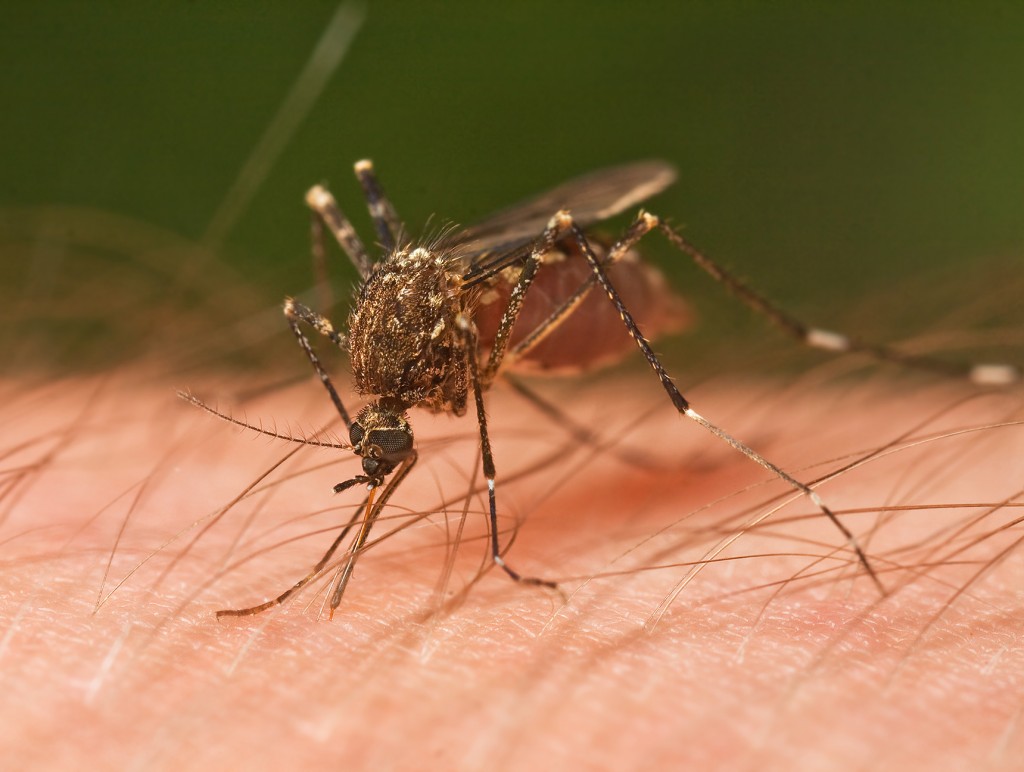 Genetically modified mosquitos could be released in the Florida Keys. This could happen if researchers win approval for use of these GMO mosquitos against two viral diseases.

Insects with modified GMO haven’t been released in a U.S. residential area before, so the release of these genetically modified mosquitos could be a first and also a drug to cure a disease.

Executive director of the Florida Keys Mosquito Control District, Michael Doyle, is waiting of the FDA to approve the release. If the Food and Drug Administration approves, then the genetically modified mosquitos will be released to fight two terrible diseases: dengue fever and chikungunya.

U.S. citizens aren’t ready to expose their bodies to be bitten by the genetically modified mosquitos and more than 130,000 have signed an online petition to stop the release from happening.

The majority of people believe that more research needs to be done into the potential effects of the release of millions of GMO mosquitos into the wild. Even people who back up the release are saying that there is need for more proof to show that the benefits indeed outweigh the risks of releasing GMO insects into nature. The long-term impact of these mosquitos on the environment can only be guessed, but nothing could ever be known for sure.

Phil Lounibos, a mosquito expert working at the Florida Medical Entomology Laboratory, said that the science behind the genetically modified mosquitos is fine, but the issue of the insects being GMO is what makes people uncomfortable.

While the U.S. cases of dengue fever or chikungunya remain rare, the diseases exist inside the U.S. due to climate change and the ongoing globalization of tropical diseases. There are no existing vaccines for these two diseases; chikungunya is painful and it causes contortions and dengue fever is also known as break-bone fever.

The Key’s area is being treated with insecticides all year round, but the mosquitos have evolved to resist the chemicals and they’re getting stronger than ever. In response to this situation, a British biotech firm called Oxitec has patented a method of breeding the common mosquito, Aedes aegypti with bits of genes from the E. coli bacteria, herpes simplex as well as cabbage and coral. These genetically modified mosquitos kill normal mosquito larvae, but pose no threat to other living animals.