You are here: Home / Health / Can Depo Provera Contraceptive Hormones lead to HIV? 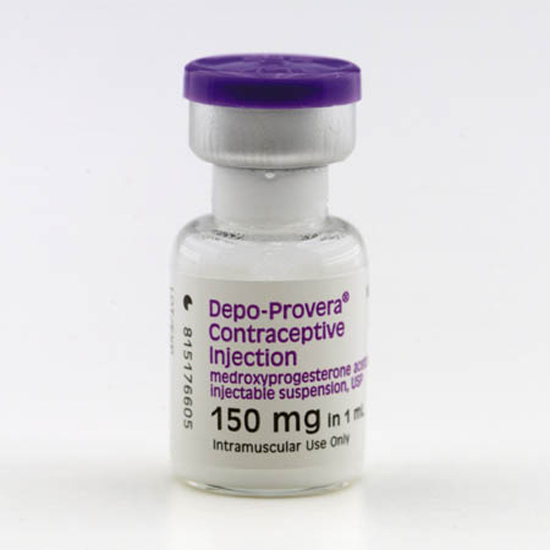 A new health question has risen among medical experts. Can Depo Provera contraceptive hormones lead to HIV? A recent study suggests that women using  injectable hormonal contraception are at a higher risk of getting the deadly virus.

Birth control has always been a particularly sensitive issue. The last twenty years have come with a lot of questions scientists have had to ask themselves. The latest is whether the use of hormonal contraceptives can predispose women to contracting the HIV virus easier.
A new study at the University of Berkley, California, has created debates regarding the issue. Researchers seemed to have reached the conclusion that using Depo-Provera, medicaly known as depot medroxyprogesterone acetate, makes the female body more predisposed to contracting the HIV virus.
The same does not apply to the contraceptive pills, which seam not to increase the risk.

Statistics confirmed that there are 144 million of women across the world who are using hormonal contraception. 41 millions are using the injectable versions whereas 103 million are using oral pills.
The study summed up the review of twelve studies involving 39,500 women from sub Saharan Africa. The ones who were using the injectable version of the hormones had a 40 percent higher risk of getting the HIV virus, than the women who were using other methods of contraception. Women working as prostitutes and using this type of contraception are at the highest risks of getting infected.

Still, the connections between these type of hormones and HIV has not yet been cleared up.

The moderate risk increase that was observed during the study is not a big enough justification to completely withdraw the injectable hormones form the general market. Eliminating this hormones from the contraceptive alternatives would leave many women without an immediate effective contraception method. This could lead to unwanted pregnancies and could endanger the life of women because,  in developing countries childbirth can be life threatening, explained Dr. Lauren Ralph, lead author of the study and an epidemiologist at UC Berkeley.

In order for these suppositions to be taken further, it is recommended that more studies to be conducted on this topic. This would give a rational view on how exactly are injectable contraceptive hormones leading to the fatal disease.
Image Source: Total Pict