You are here: Home / Health / Brown Fat Could Be The Secret For a Perfect Figure 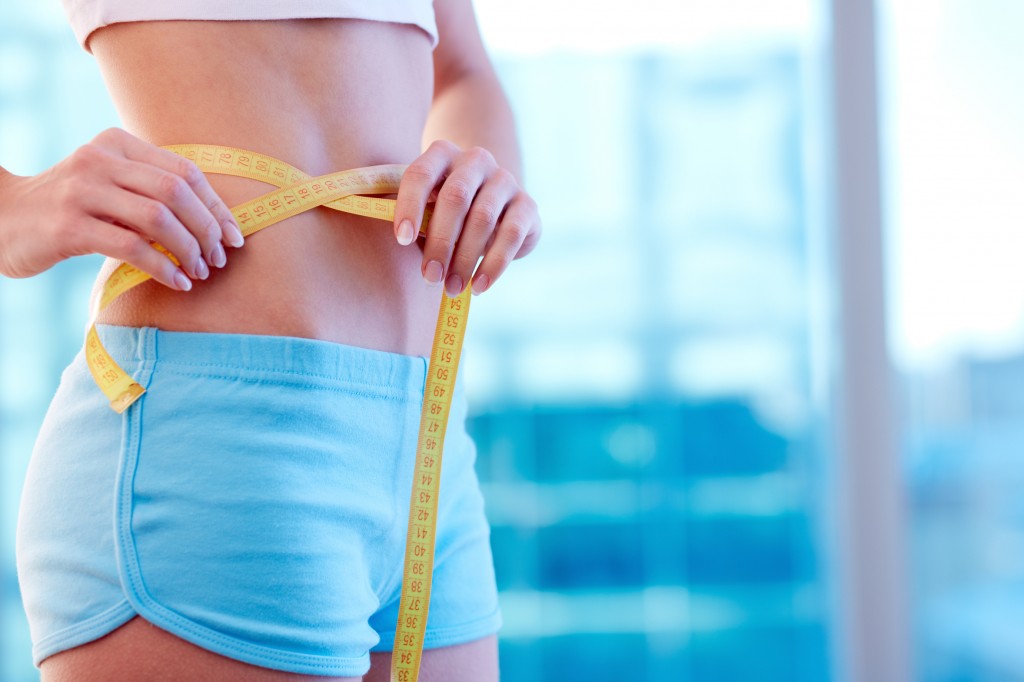 There is a substance in the body that might help us loose weight even if we keep eating the same amount of food. Exposure to cold temperatures causes the body to produce brown fat, a type of fat which burns off excess calories and fat. According to recent research, brown fat could be the secret for a perfect figure.

Brown fat or brown adipose tissue is a type of fat found in mammals. It is normally found in large quantities in newborns and mammals that are hibernating. The main function of brown fat is to generate heat for the body to remain warm.
Some studies have shown that the brown fat cells are burning calories and not storing them, like fat cells do. Brown fat has a beneficial impact on blood sugar levels, the metabolism’s fat burning process and on body weight. In general, the amount of brown fat in adults bodies is way smaller than the white fat. Additionally, overweight people have lower levels of brown fat in their bodies, said the study’s head author Hei Sook Sul, who also teaches nutritional science and toxicology at the University of California.

The results of her research team on mice have shown that when exposed to cold, the body increases its levels of a protein named transcription factor Zfp516. This protein has an extremely important part in the formation of brown fat. Researchers have noticed that the increasing levels of the protein appeared to make fat cells act more like brown fat when it came to burning calories.

The researchers explained that it is a great success having found out which protein regulates brown fat, because this type of fat is not only important for producing heat but so far, scientist assume that brown fat might also be involved in insulin and metabolism related processes.

It could be huge news for the loosing fat industry. If there is a way to increase the body levels of this protein with the help of medication, the body would produce a bigger amount of brown fat and people could be loosing more weight even if eating the same quantities of food.

However, studies have proved that people working outdoors in northern Finland, who are facing daily, cold temperatures have an increased amount of brown fat compared to people working indoors.
Brown fat is a sort of active fat, which burns calories for the body to stay warm, but would also burn glucose and fat. If managed to find a way to use this as a medicine, it would help to loosing weight and control diabetes, Jon Dempersmier, the study co-author and a Ph.D. student in nutritional science and toxicology explains.
Image Source: Diet Figure