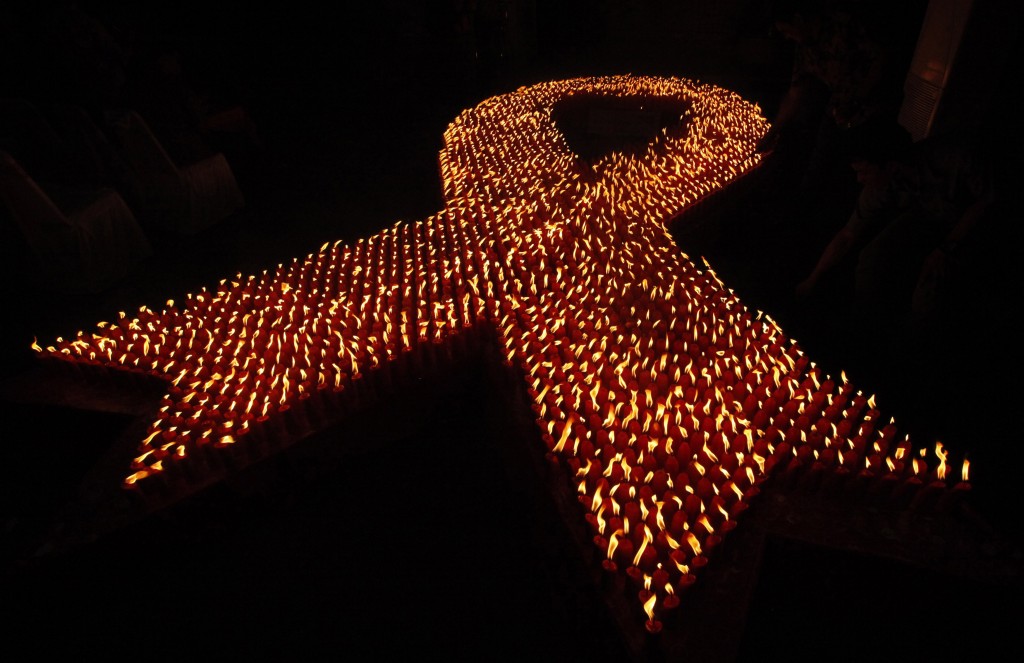 Most of us live unaware of the dangers surrounding us every day, in the context of a large number of people infected with today’s modern plague – HIV. When it comes to Americans, we are talking of 1.2 million people that contracted the virus in 2011.

Out of this enormous number, only a small part is consistently taking their anti-HIVdrugs. The remaining 840.000 infected people decide not to, as revealed by the Vital Signs  Report of the US Centers for Disease Control and Prevention (CDC).

CDC Director Dr. Tom Frieden warns us that in the conditions of an infectious rate of 50.000 new cases a year, this poses a problem in terms of national health, but also for the carriers of the virus themselves, as it reduces the possibility of living a long life while keeping the virus under control.

The study emphasized the necessity for additional testing especially in young Americans, aged 18-24, who rank last last when it comes to checking their health or taking antiretroviral medication. Scientists determined that among young Americans, viral loads are low in only 13 percent. The rest of the infected population does not take the prescribed cocktail of drugs, making their bodies the prime location for uncontrolled viral replication. They are at risk of making others sick as well, especially since transmission rates are strictly dependent on viral loads.

The study suggests that treatment is essential in preventing the spread of the HIV virus but most of all, it keeps the infection from evolving into full-blown AIDS. Researchers accept that the battle is not only harsh but also long: treatment involve a life-term scheme of medication in the context of a deceiving disease that gives no signs or any symptoms during its first years of development.

HIV epidemic rates of infection could be prevented by extensive testing, making people aware of the importance of being treated and increasing their quality of life. Treatment is vital and in some cases, it may prove beneficial for another disease, macular degeneration,which is the main cause of view loss among the elderly, as researchers from the University of Kentucky report.