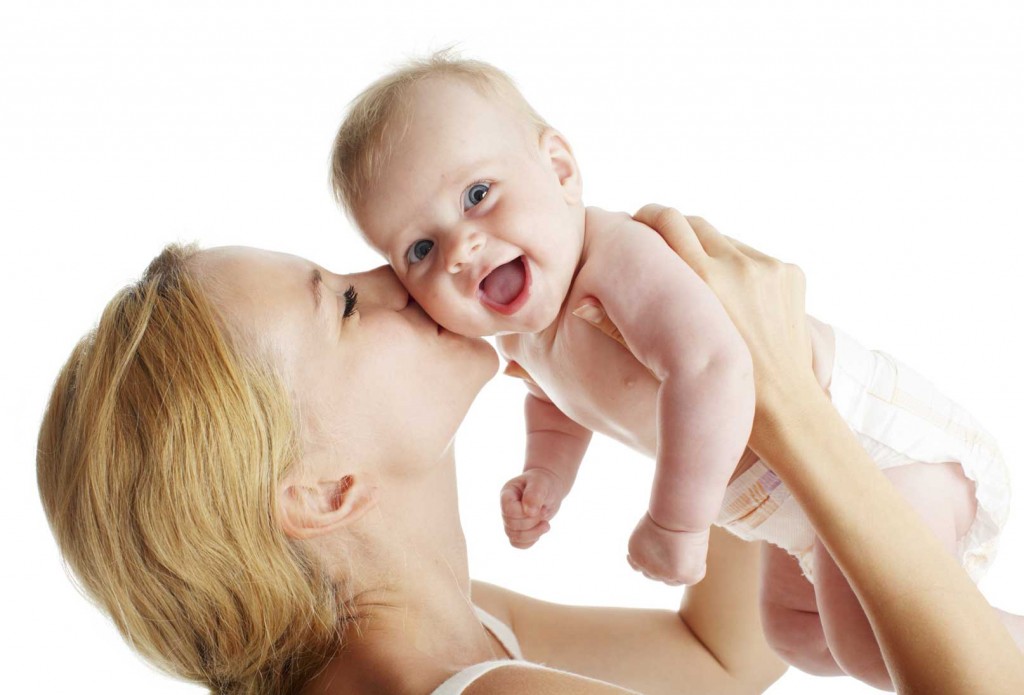 It’s an already established fact that infants are exposed to their mothers more than their fathers during the first year of life, and this causes a unique bond. In fact, this is the very reason why infants often pay more attention to their mothers. What a recent study suggests, however, is that the gender of the infant also plays a role in how mothers interact with their babies.

Baby talk is essential for an infant’s development. The study suggests that mothers talk more to their infant daughters than their sons during these early months of a child’s life. Published on Monday in the online edition of Paediatrics, the new study had researchers look at interactions between 33 late preterm and term infants and their parents. More than 3,000 hours of recordings were captured by researchers, who wanted to see whether they could surprise any relevant differences.

According to the study’s results, mothers would interact more often with their infant daughters than their sons not only at birth but also later. On the other hand, male adults seemed to respond more frequently to infant boys rather than daughters, however, this difference wasn’t statistically significant, researchers say

“We wanted to look more at gender and factors that affect these essentially mini-conversations that parents have with infants,”

“Infants respond to both parents in the first months, with a greater response to moms,”

What Dr. Vohr and her research team noticed was that, when it comes to listening patterns, parents tend to also be more attentive based on gender differences: fathers were more likely to pay attention to sounds made by their bows while mother appeared to listen to their daughters. Dr. Vohr and her team hasn’t explained yet why this happens.

“Early language exposure is critical for language development. Both parents and, in fact, all adults should be made aware of the importance,”

“This is an interesting study in terms of gender differences, but we do know that moms talk more to their kids than dads because moms spend more time with infants and children,”

“But what I think is a real message here is that both parents play a role in language development.”