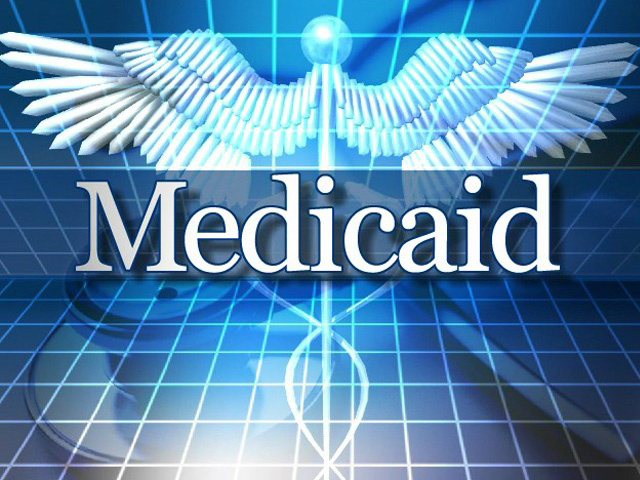 Researchers from Harvard School of Public Health (HSPH) in Boston investigated what people think about the Medicaid expansion and published the results in the journal Health Affairs. Shockingly, they discovered that low-income adults welcome the expansion, as it offers them the possibility to get medical treatment when they get ill.

Under the Affordable Care Act, states can expand Medicaid coverage to low-income residents who earn less than 138 percent of the federal poverty level. At the moment, a family of three with an annual income less than $27,310 would be eligible for Medicaid coverage. But, as you well know, not every state decided to expand the insurance coverage. In fact, only 27 states decided to support their low-income residents with the new available option.

Almost 3,000 low-income residents of Texas, Arkansas and Kentucky have been questioned about their feelings towards Medicaid. About 2,400 of them said they favor Madicaid expansion.

“In the debate over whether or not states should participate in Medicaid expansion, we rarely hear the perspectives of those people most directly impacted by policies surrounding Medicaid,” study co-author Benjamin Sommers, an assistant professor of health policy and economics, said in a Harvard news release. “Our survey shows that expanding Medicaid under the Affordable Care Act is quite popular among lower-income Americans and that they generally consider Medicaid to be good coverage.”

Two-thirds of the uninsured declared they plan to apply for Medicaid or subsidized private coverage this year. About 75 percent of the people surveyed by HSPH said they believed Medicaid is at least as good, if not better than private insurances. The opinion was prevalent among low-income adults, ethnic minorities, those with less education and, almost incredibly, among those with more health problems. Unfortunately, low-income residents are not well informed about their state health care politics. Some were not aware if their state opted or not to expand coverage. Researchers believe that low-income residents need to be informed about the potential benefits of expanded Medicaid coverage.

The three states included in the survey approached Medicaid differently. Kentucky chose to expand Mericaid coverage, while Arkansas buys private insurance for its low-income residents with Medicaid funds. Texas did not expand the coverage so far.

Researchers say that if the low-income population welcomes Medicaid expansion so much in these three predominantly conservative states, the rate of approval could be even higher in other parts of the country.