You are here: Home / Health / Chronic Fatigue Syndrome May Cause Brain Abnormalities 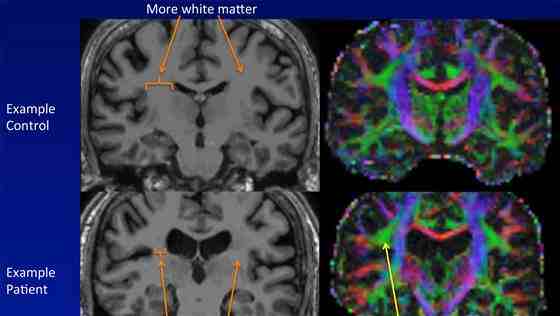 Dr. Jose Montoya was one of the people who established a chronic fatigue team 10 years ago at Stanford School of Medicine. He was also the senior author of the study which revealed that chronic fatigue syndrome may cause brain abnormalities.

If this finding holds, it will be exciting because yes, we’ve found something that has never been found before. But there’s this additional layer of looking at a disease that was completely ostracized. So there’s also this component of validation.

The study which gave these results is quite small and limited; the scientists examined 15 patients with chronic fatigue syndrome and had 14 control subjects who were in perfect health.

The researchers found three types of brain abnormalities in the people who were diagnosed with chronic fatigue syndrome. Firstly, the white matter areas were significantly smaller in those with the syndrome than in the healthy subjects. White matter helps carry nerve impulses between neurons.

Thridly, they found that the grey matter around the abnormal arcuate fasciculus is thicker in the patients with the syndrome than in the healthy ones.

Chronic fatigue syndrome affects up to a million people in the U.S. Patients experience a large range of symptoms, such as: overall weakness, insomnia, muscle and joint pain, cognitive impairments and crippling fatigue which can last up to years.