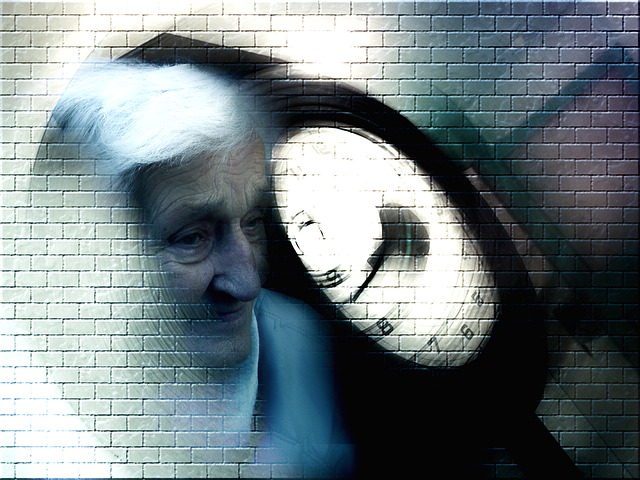 Being able to recreate a disease is one decisive step towards curing it. If until now researchers had the chance to observing the evolution of Alzheimer’s disease on mice only, from now on they could be analyzing the disease in a Petri dish.

Two researchers from Massachusetts General Hospital in Boston worked on the project. Doo Yeon Kim told his colleague Rudolph E. Tanzi about the idea to grow human brain cells in a gel and give them Alzheimer’s genes. In just a couple of weeks, the signs of dementia on the lab brain cells were obvious.

This is far from being an ideal solution the understand the evolution of dementia in humans, as the petri dish cells lack important characteristics of a real brain, like immune system cells. But researchers can start testing various experimental drugs much easier and faster.

“This new system – which can be adapted to other neurodegenerative disorders – should revolutionize drug discovery in terms of speed, costs and physiologic relevance to disease,” says Tanzi. “Testing drugs in mouse models that typically have brain deposits of either plaques or tangles, but not both, takes more than a year and is very costly. With our three-dimensional model that recapitulates both plaques and tangles, we now can screen hundreds of thousands of drugs in a matter of months without using animals in a system that is considerably more relevant to the events occurring in the brains of Alzheimer’s patients.”

Dr. Tanzi will soon begin testing more than 1,000 available drugs, as well as around 5,000 drugs that passed the first clinical tests.

By recreating Alzheimer’s in lab settings, researchers managed to confirm a prominent explanation. It seems that indeed, the beta amyloid protein is involved in the process. An excessive production of the protein leads to the formation of plaques. As a response, neurons start making tangles. So far, there was no confirmation that the protein is responsible for the production of tangles, as the disease acted differently in mice brains. Consequently, the drugs tested on mice could not have been effective on humans.

In fact, the occurrence of Alzheimer’s in the Petri dish confirms the simplest model. If the excessive production of the beta amyloid protein is the main culprit, targeting it may be the strategy to find a cure for the disease.