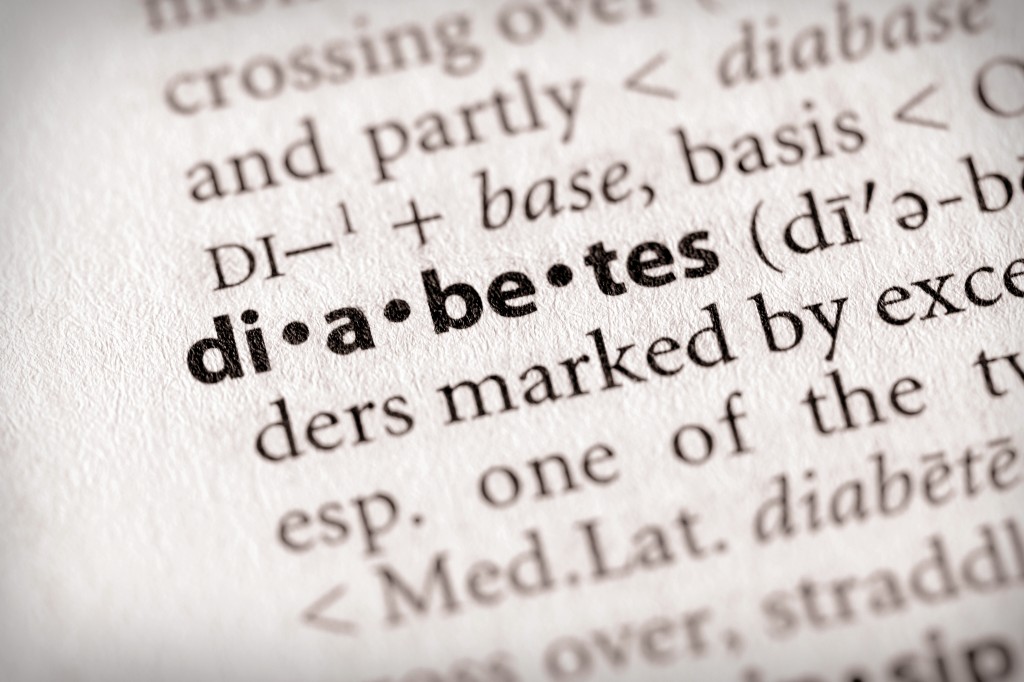 Diabetes is one of the leading diseases that plagued the US in the last two decades. Now researchers claim the rate of diabetes leveled off in 2012. The Atlanta-based Centers for Disease Control and Prevention reported that after the boom in blood sugar from 1990 until 2008, the rate of people living with diabetes has decreased.

While 29 million Americans suffer from diabetes, 30 percent of the people are not aware of their condition. At the moment, the disease is the 7th cause of death, but it could be higher if medical reporting would be more accurate.

In 1990, the report says, 3.5 percent of the American population had either type 1 or two 2 diabetes. Until 2008, the numbers increased drastically, with 7.9 percent being registered in the year when the economic crisis took off. A dim ray of hope comes from 2012 data. The rate of diabetes rose to just 8.3 percent.

The effects of diabetes will hunt us for a long time. The study warns that

Obesity is still a massive problem for public health. Around one third of the total population is recorded as obese. But minorities are more affected, with almost half of non-Hispanic Blacks suffering from being overweight. The rate of obese Hispanics is lower, although higher than average, at 42.5 percent.

In the recent years, however, obesity rates seems to have stabilized. Obesity and diabetes follow parallel roads, so if the rate of one of them decreases, it can positively influence the other. At the moment there is no American state with an obesity rate lower than 20 percent. Southern states like Mississippi and West Virginia have obesity rates of around 35 percent.