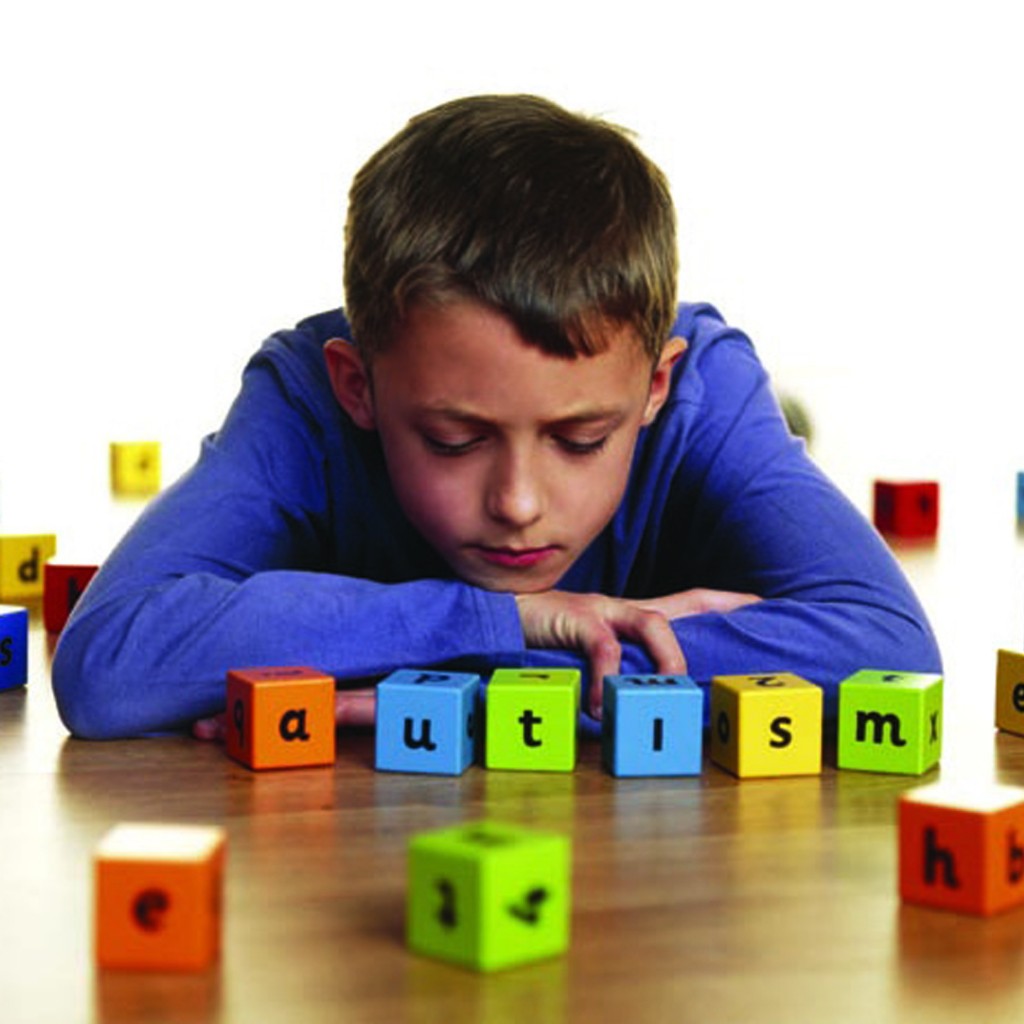 A new study suggests that dietary iron supplements during pregnancy may play a significant role in influencing the baby’s risk of developing an autism spectrum disorder (ASD).

Data from a recent study has linked mothers of autistic children to a significantly lower consumption of dietary iron supplements before conception and during the pregnancy as opposed to mothers whose children had been developing normally.

Additionally, the same study suggested that mothers over the age of 35 who had a low iron intake were five times as likely to have a child with autism. Other risk factors were also identified by the study to increase the risk of having a child suffering from autistic spectrum disorders: metabolic conditions (such as obesity), high blood pressure and diabetes.

Rebecca Schmidt, assistant professor at the University of California and lead study author, said: “While the study needs to be replicated, it reinforces the current practice of taking the recommended dose of pregnancy vitamins and folic acid when pregnant.”

According to her, taking folic acid (the synthetic version of folate) which is easier for the body to process during pregnancy, positively influences the baby’s development and reduces the risk of autism.

Iron deficiencies are associated with anemia, a nutrient deficiency common in pregnancy that affects around 40-50 percent of women and their infants. Research has shown that iron deficiency in early life is linked to impaired thinking, slowed motor development, impaired social engagement as well as difficulties in language development.

According to Schmidt, scientific literature also supports the results of the study, as it has shown a correlation between autism and reduced iron levels. As children with autism spectrum disorders often show low iron levels, it could mean that they either absorb or metabolize the iron inefficiently.

Additionally, the autistic children involved in the study were more likely to have been born prematurely, as opposed to those with typical development.

The study included 520 pairs of mothers and children with autism and 346 pairs with typically developing ones.